According to TEAMtalk, Leeds and Newcastle United want to hire the services of Manchester City defender Tosin Adarabioyo who has also sparked interest from a host of other Premier League clubs.

Marcelo Bielsa’s side have bolstered their options at the back since Ben White returned to Brighton after the completion of his loan deal. They have signed Robin Koch from Freiburg while newcomer Pascal Struijk made his debut for the Whites in the Premier League opener. 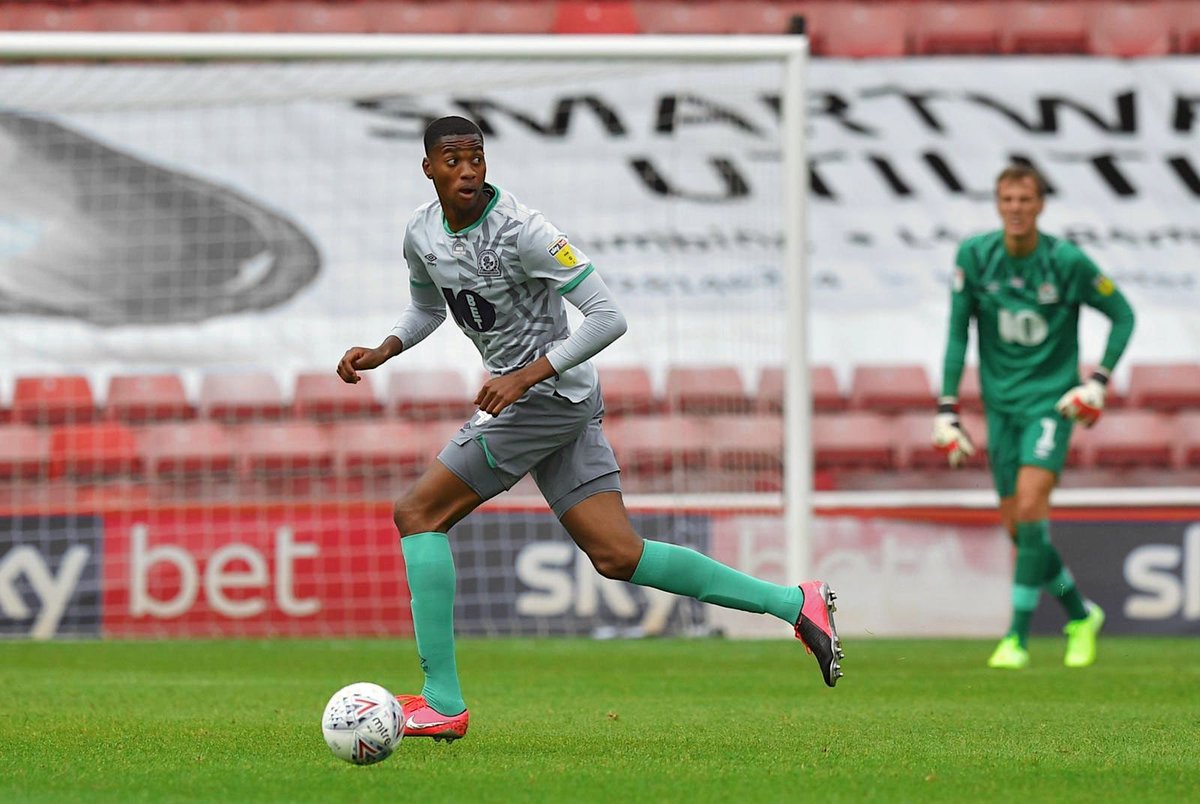 Meanwhile, the Magpies haven’t brought in a new centre-back so far. Although they have sent Florian Lejeune on loan to Spanish side Deportivo Alavés.

The report further says that both Newcastle and the Peacocks have made contact with City for signing the 22-year-old. Everton, West Ham and Fulham are the other English sides who are reportedly interested in the services of the player.

It is said that the Citizens are reluctantly prepared to sell Adarabioyo. They tried several times to convince the young player to pen a new deal, but he turned down all the offers.

The Englishman hasn’t made his league debut for the Manchester club yet, however, he has shown on many occasions that he has a lot of potential.

He has impressed everyone with his performances during his loan spells at West Brom and Blackburn Rovers, while Spanish boss Pep Guardiola is also said to be an admirer of him.