The 26-year-old, who is contracted to the Biancocelesti until 2024, has been strongly linked with an exit from the club this summer. 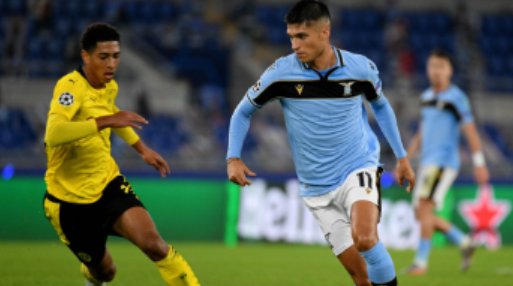 Arsenal and Tottenham Hotspur are both said to be monitoring Correa’s situation at Lazio, while Everton have also expressed an interest in the Argentina international, who made three substitute appearances at the Copa America.

Now, Italian outlet Il Messaggero reports that Wolves are also thought to be weighing up a move for the attacker, with Lazio open to a sale ahead of the next season.

The report adds that the Serie A outfit are holding out for a fee of €35m.

Correa scored 11 times and made six assists in 38 appearances across all competitions last season.