The 26-year-old is currently plying his trade on loan with Sevilla until the end of the season. 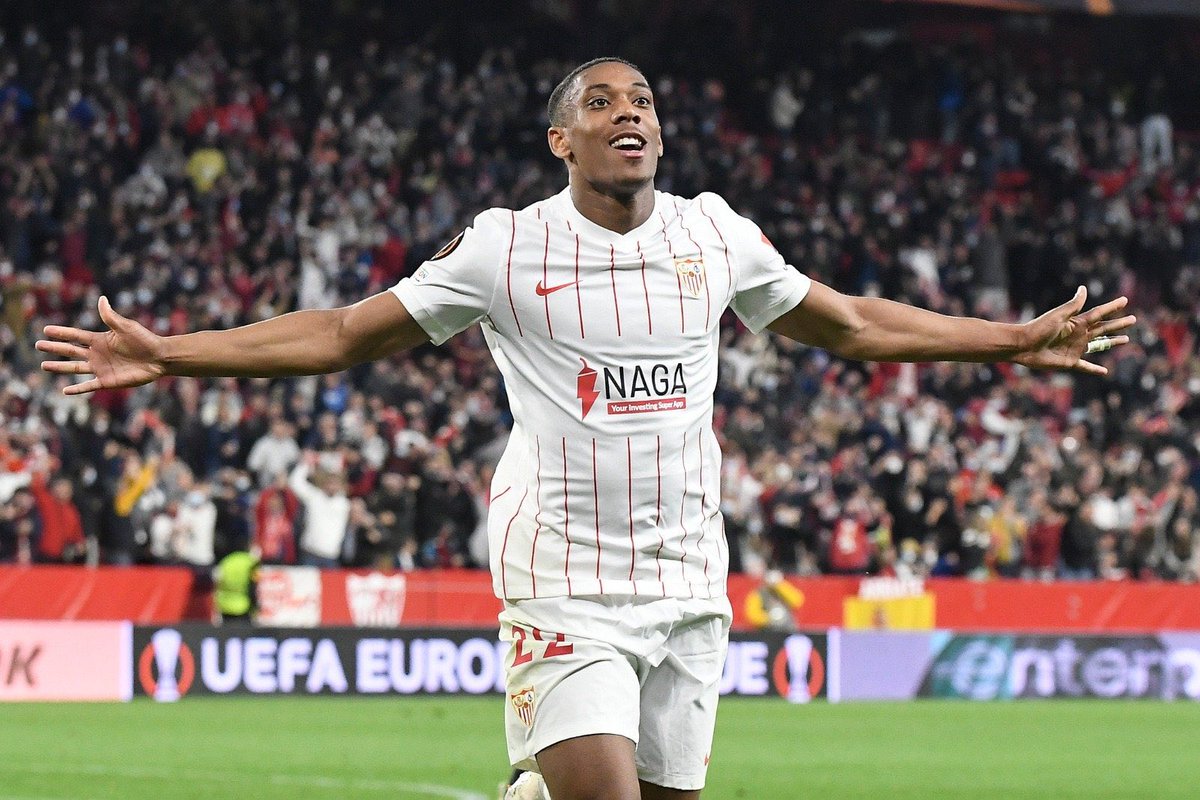 The Frenchman has already contributed one goal and one assist in four appearances for the Andalusian outfit but he was forced off with an injury in the 1-1 draw against Espanyol last week.

According to Il Corriere dello Sport, the Nerazzurri are closely monitoring Martial’s situation and they will make an offer for the France international this summer.

Inter have also identified Lille’s Jonathan David as a potential target, but Martial is believed to be the number one target.

Martial has scored 79 goals in 269 appearances for Manchester United.