Arsenal have reportedly expressed an interest in making an audacious move for Fabian Ruiz from Napoli this summer.

The Gunners boss Mikel Arteta is said to be in the market for a new midfielder ahead of Mohamed Elneny’s contract expiration, with Granit Xhaka also likely to make a move away from the Emirates. 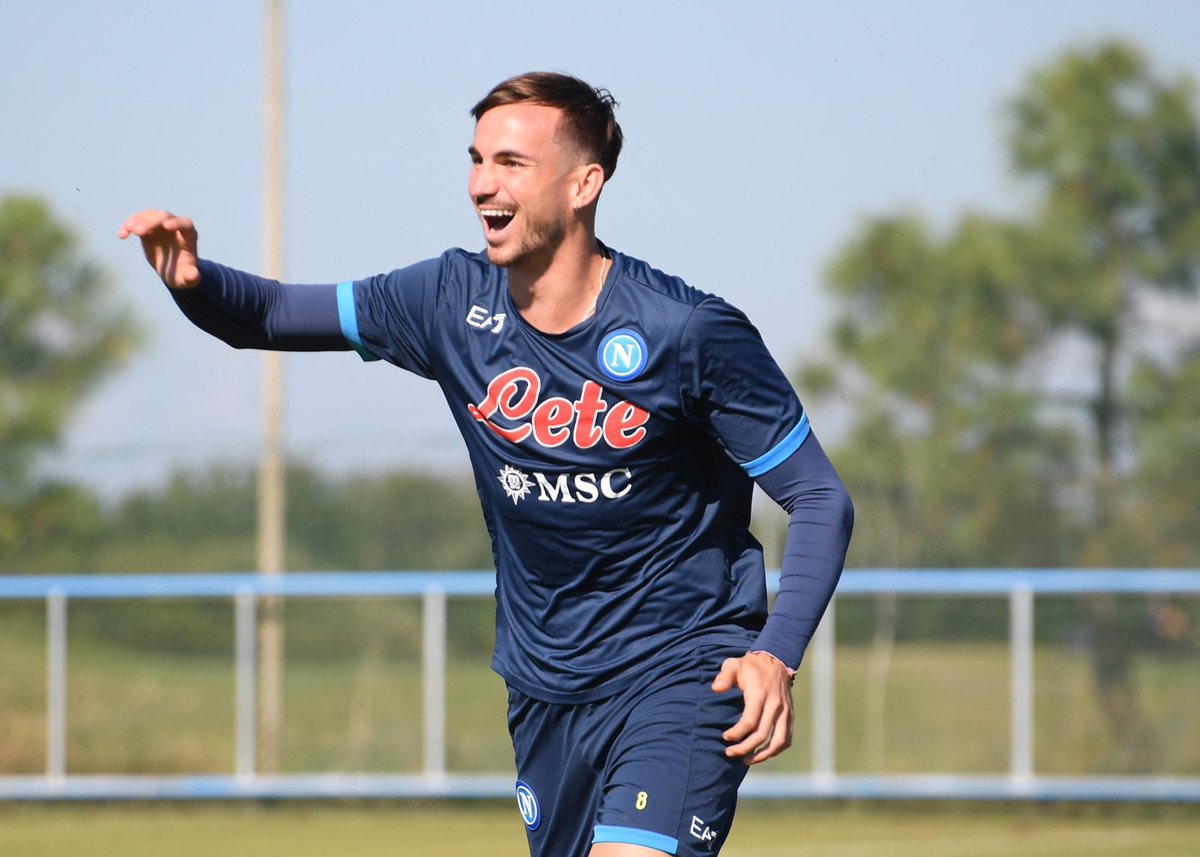 Kalvin Phillips and Sergi Roberto have both been linked with moves to the North Londoners, who are also preparing to offload Lucas Torreira out to Fiorentina on a permanent deal.

Now, The Mirror reports that Arsenal have been alerted to Ruiz’s situation after the Spaniard rejected the chance to extend his Napoli contract beyond 2023.

The report goes on to claim that a fee of £16m likely to be enough to prise him away from the Italian outfit.

The 25-year-old has scored five goals and registered three assists in 20 Serie A appearances for Partenopei this term.