Inter Milan have reportedly placed emphasis on signing Chelsea midfielder Ruben Loftus-Cheek on a loan deal, according to the Daily Mail.

The Serie A outfit are looking to sign the 26-year-old playmaker, who is under contract with the Blues until the summer of 2024. 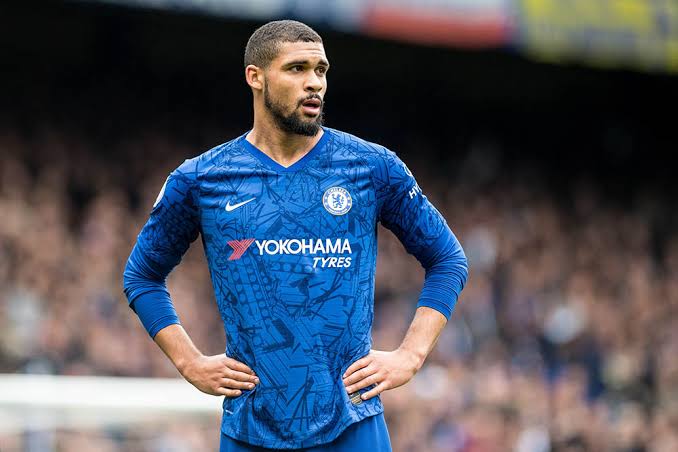 The west Londoners are reportedly looking for a transfer fee of £17m for the England international, which would be out of Inter’s budget, but Simone Inzaghi’s side are keen on signing Loftus-Cheek on a loan deal.

Although the Chelsea academy product racked up 40 appearances for Chelsea in the 2021-22 season, he only started 13 top flight matches, and a move to San Siro could present the playmaker with more playing time.

Loftus-Cheek has already had two loan spells away from the Stamford Bridge, having spent time at Crystal Palace and Fulham.