Inter Milan are still interested in signing Mesut Ozil from Arsenal, according to The Daily Mail.

The Italian outfit remain keen on trying to lure Mesut Ozil to San Siro in the January transfer window. 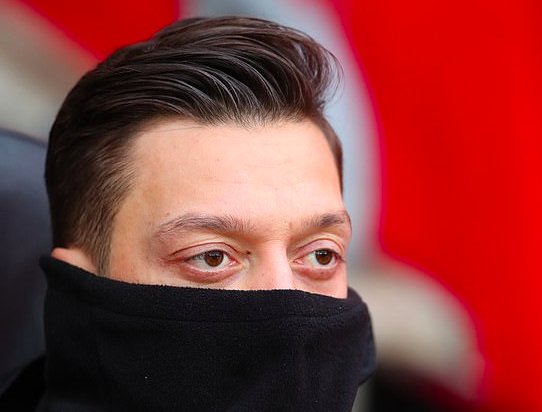 Milan are still among those interested suitors in signing the German playmaker next year after his lack of playing time in the Gunners in recent weeks.

The 30-year-old was left out of the match-day squad altogether by manager Unai Emery on Wednesday night as the north Londoners slumped to a disappointing 2-0 loss to rivals Tottenham Hotspur in the League Cup quarter-finals.

The attacker has struggled for form and fitness in recent months and has made just two appearances so far in December.

Ozil has scored three goals and provided one assist in 11 Premier League games for the Gunners so far this season under new head-coach Emery.