The Mirror reports that United boss Jose Mourinho has now run out of patience with the Frenchman due to his influence on the players around him.

Pogba’s future at Old Trafford has remained the subject of intense speculation throughout the season following bad relationship with manager Mourinho and a string of poor performances on the field. 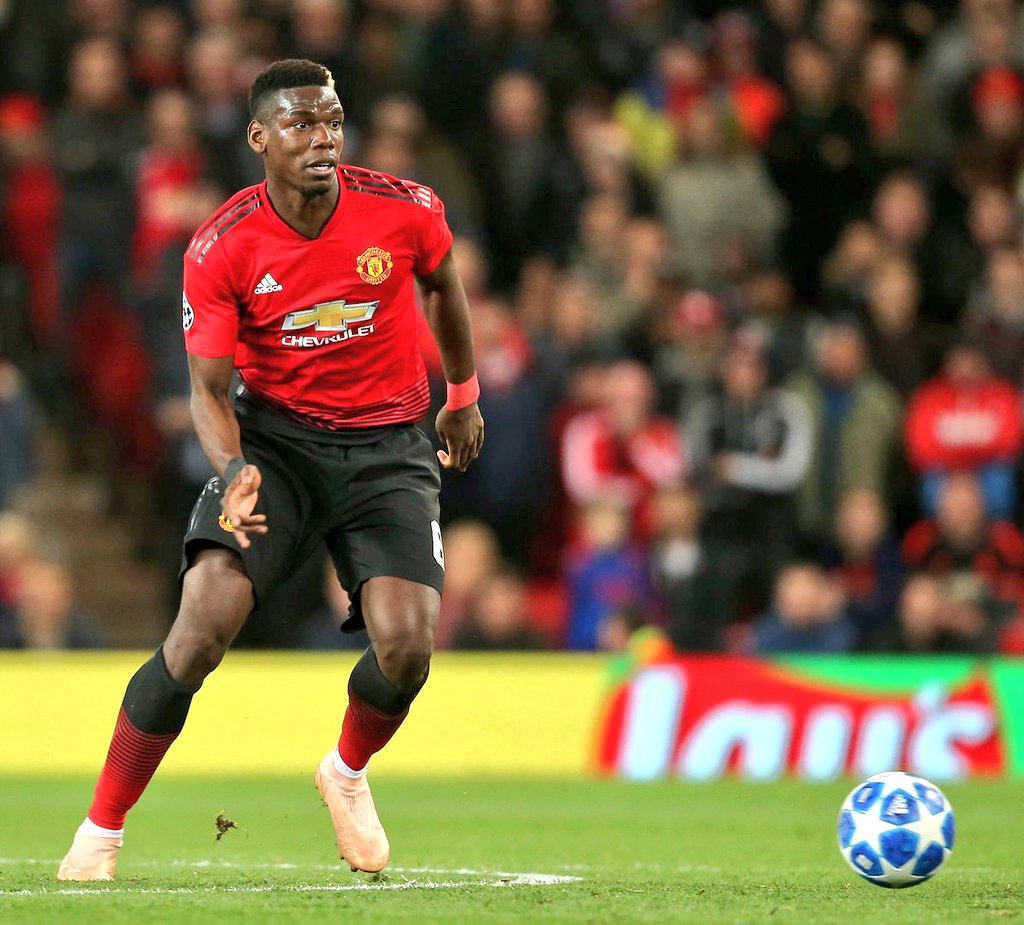 The Man United board are understood to be planning the sale of the World Cup winner regardless of whether Mourinho stays on as manager.

Pogba, 25, is deemed to be a divisive figure in the Red Devils’ dressing room and has been left out of the squad for their most important matches recently.

The 20-time English champions will reportedly look to cash in on the France international when the transfer window reopens in January.