The 21-year-old striker scored his fourth Premier League goal of the season during the club’s 5-1 win over Cardiff City on Saturday.

Despite at this young age, the England international is closing on 150 appearances for the Manchester giants in all competitions and has scored 37 goals for the Red Devils. 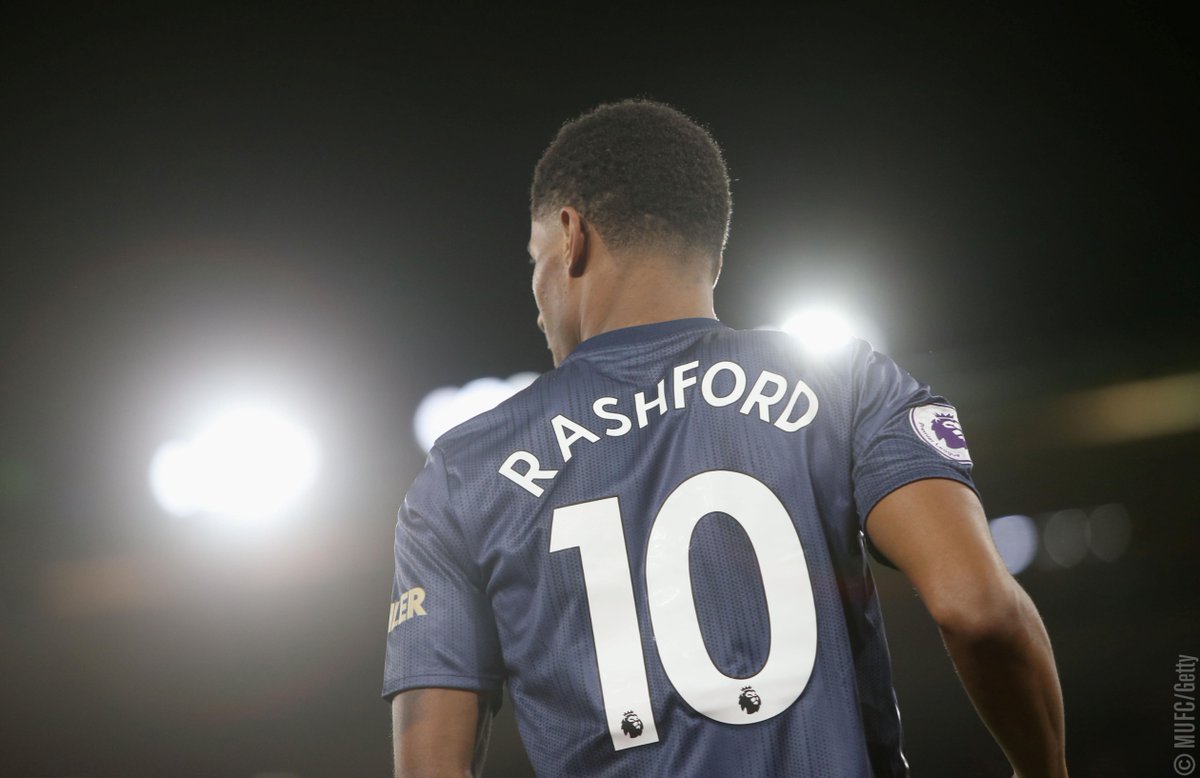 His contract with the 20-time English champions will expire at the end of next season, however, and according to The Express, the Spanish champions Barcelona are keeping a close eye on his developments.

The report adds that Real Madrid and AC Milan are both said to be interested in signing Rashford, but Barca are considering making an offer at the end of the season.

Rashford has scored five goals in 21 appearances for United this season.