The 22-year-old, who is regarded as one of Jose Mourinho’s key men, has featured on 26 occasions in all competitions this term. 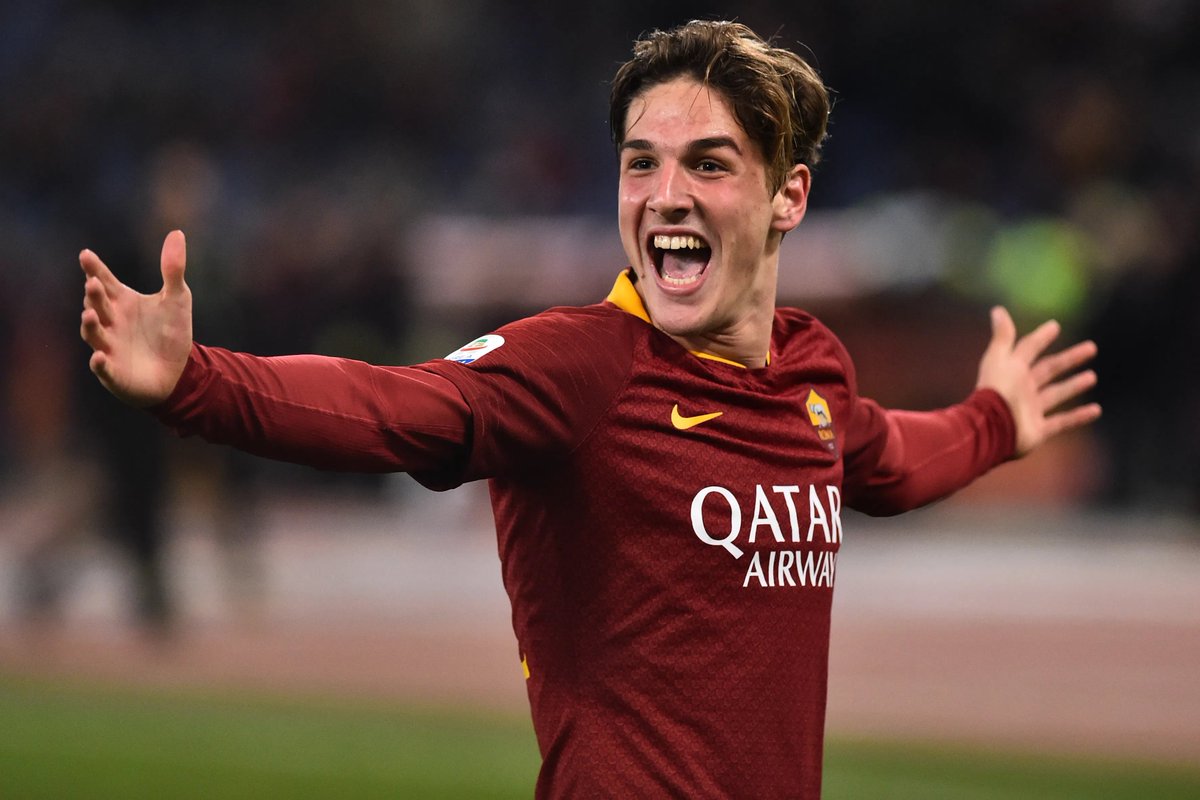 However, the Italy international has just over two years left to run on his contract, which will naturally lead to interest from elsewhere.

According to Tuttosport, the Bianconeri intend to make a move for the attacker, providing that they can raise the funds required to get a deal over the line.

The report suggests that the Old Lady may attempt to cash in on Weston McKennie in order to finance the move.

The Premier League duo Manchester United and Liverpool are also thought to be weighing up a move for the Italian.