Brentford striker Ivan Toney has emerged as a reported target for West Ham United ahead of the summer window.

The 24-year-old has been in excellent form for the Bees during the 2020-21 campaign, contributing 23 goals and nine assists in 28 league appearances. 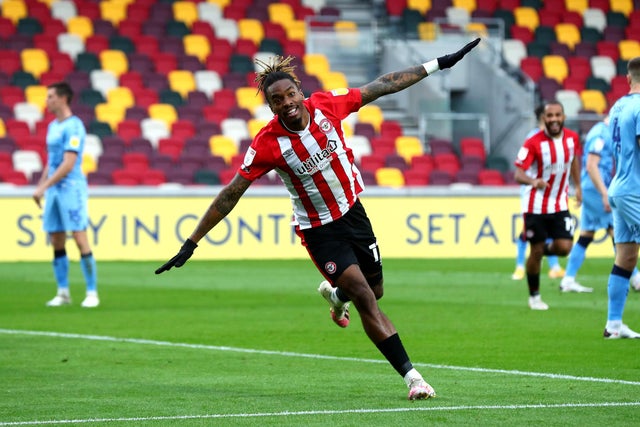 The attacker has scored seven times in his last four outings in the second tier of English football.

According to Eurosport, the Hammers are ready to explore the possibility of bringing the frontman to the London Stadium as a replacement for Sebastien Haller, who joined Ajax in January.

Toney penned a five-year deal with Brentford upon his arrival.