The 27-year-old has made just 14 Premier League starts last term. He recently hinted that he couldn’t guarantee his stay with the Citizens, and it is now reported that the Catalan giants are keen on signing him. 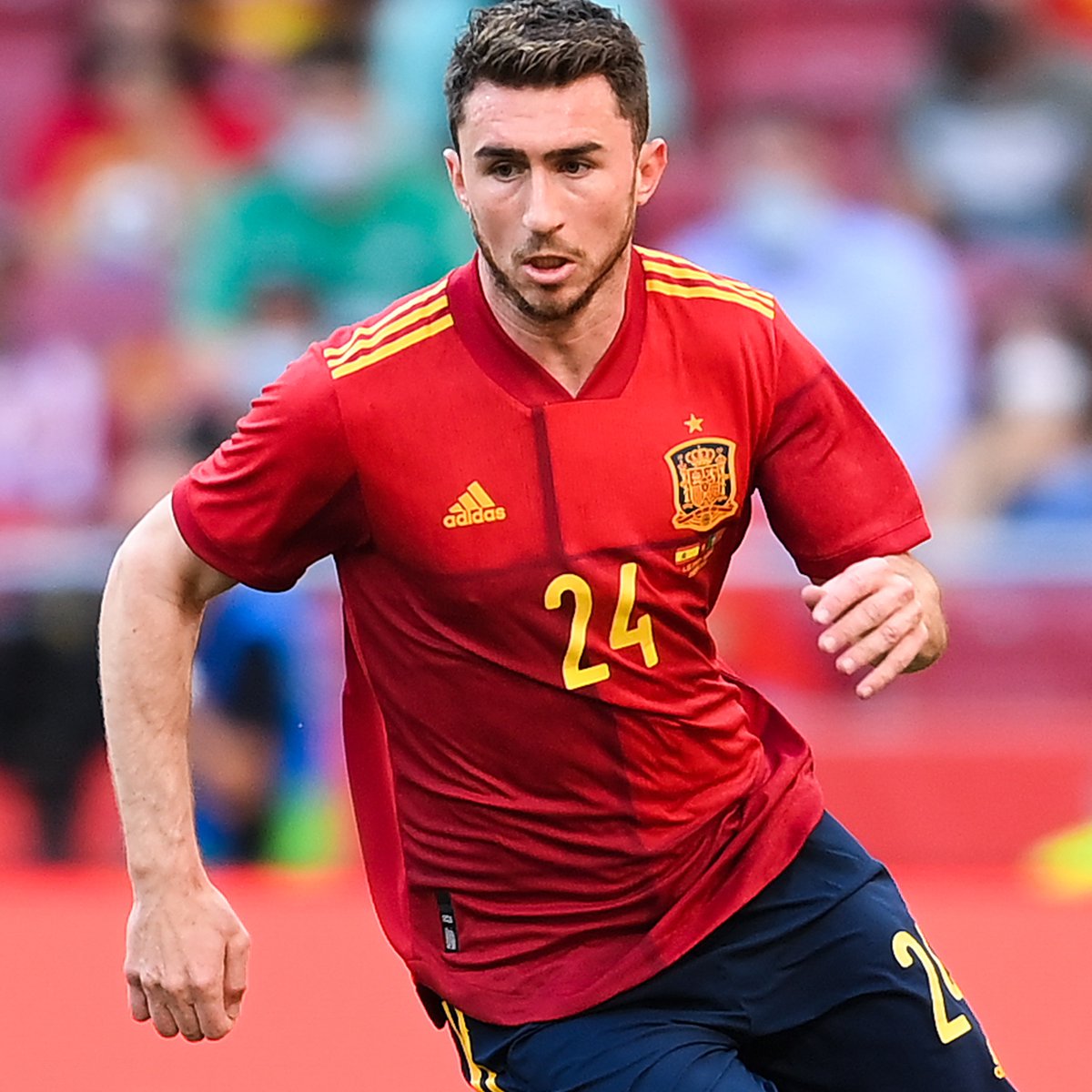 Barcelona’s interest in the Spain international is very much understandable considering that Gerard Pique is in the final stage of his career while Samuel Umtiti and Clement Lenglet are facing uncertain futures at Camp Nou.

The report goes on to claim that the Premier League champions would be open to cashing in on the centre-back should an offer of €50m come along.

If the Spaniard joins the Blaugrana, he could line up alongside compatriots Eric Garcia and Gerard Pique.

Laporte has made 111 appearances for City.