According to the Evening Times, three Premier League clubs, including Leeds United, Liverpool and Brighton, have had bids accepted for Motherwell youngster Sam Campbell.

Scottish side Motherwell are hoping to keep the 16-year-old at North Lanarkshire, with the Evening Times saying that they have offered a new deal to the player. However, it looks that the Steelmen are not going to stop Campbell if he decides to exit the club. 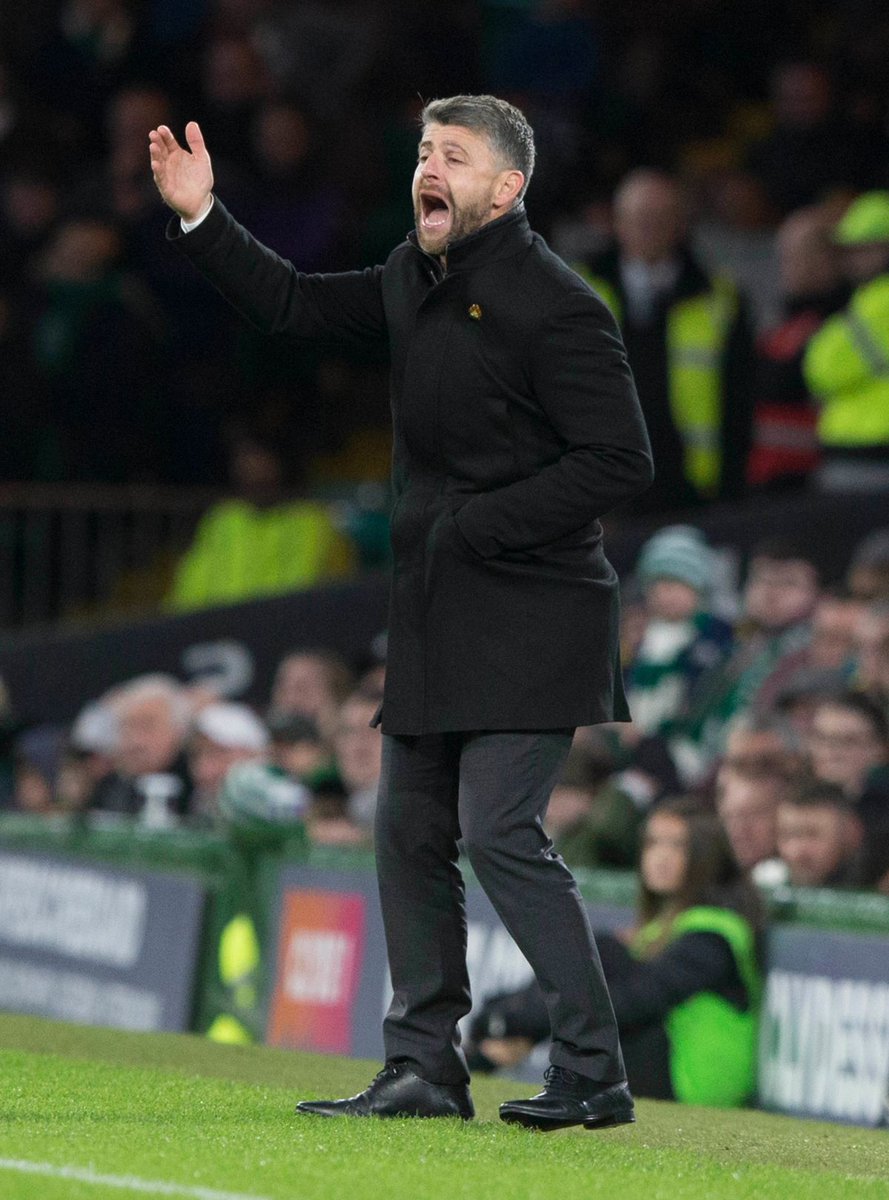 It is said that the youngster hasn’t made a decision yet and is currently thinking about all the options on the table.

It is not the first time for the Whites that they have had an offer accepted for a youngster of the Scottish side. The West Yorkshire side also brought in the prospect Stuart McKinstry in 2019.

The 18-year-old has been performing well for the club’s youth ranks and he started both the matches in Premier League 2 for the Whites’ U23 so far this season.

And McKinstry’s god performances have been rewarded by the club who have given him a new contract that will keep him at Elland Road until 2023.

The opportunities to join the Reds and the Seagulls must be very tempting for Campbell, but he has to make this difficult choice soon.