The 20-year-old performed impressively on loan at both Charlton Athletic and Swansea City last campaign and is expected to spend his next temporary spell at a Premier League outfit. 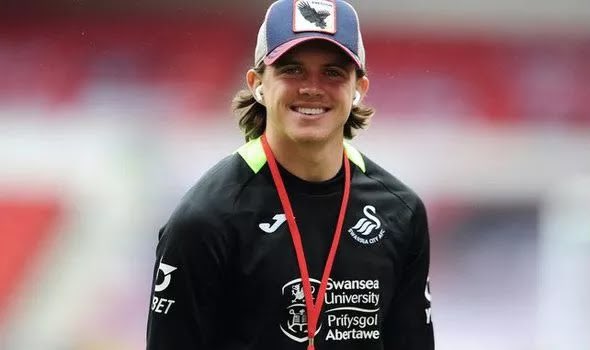 Aston Villa and West Bromwich Albion, Leeds United have been heavily linked with the England Under-21 international.

However, according to the Daily Mail, Leeds United want to sign the academy graduate on a permanent basis.

The report claims that Marcelo Bielsa is a big admirer of the youngster after being left impressed by his displays in the Championship.

With that said, the Blues are likely to insist on a loan exit for the starlet, who is highly regarded by the club manager Frank Lampard.