Barcelona are reportedly on the verge of signing Lyon forward Memphis Depay after agreeing a £28m fee with the Ligue 1 outfit.

The Catalan giants have shown an interest in the 26-year-old since Ronald Koeman took over the reins at Camp Nou last month. 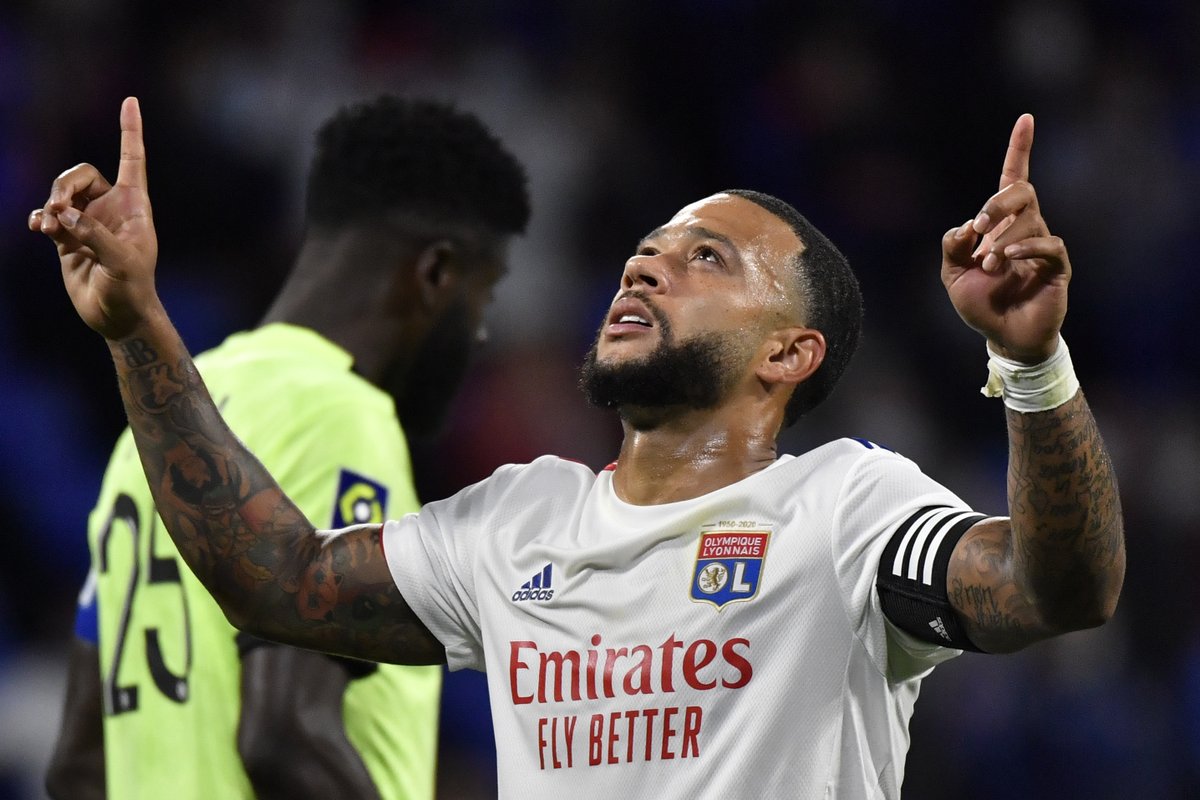 Telegraaf claims that Depay is now just one step closer from becoming a Barca man.

Koeman has made the Netherlands international his number one target to bolster his attack this summer, and the announcement is set to be made official this week.

The Dutchman is set to undergo a medical this week, and it is hoped that he will be part of the first team for their league opener on September 27.

Depay has revived his career at Les Gones after joining from Manchester United in 2015, netting 57 goals for the French club.