Norwich City defender Max Aarons is reportedly on the radar of Bayern Munich ahead of the summer transfer window.

Despite the Canaries’ relegation from the English top flight, Aarons’s reputation has improved after clocking up 36 starts in Premier League. 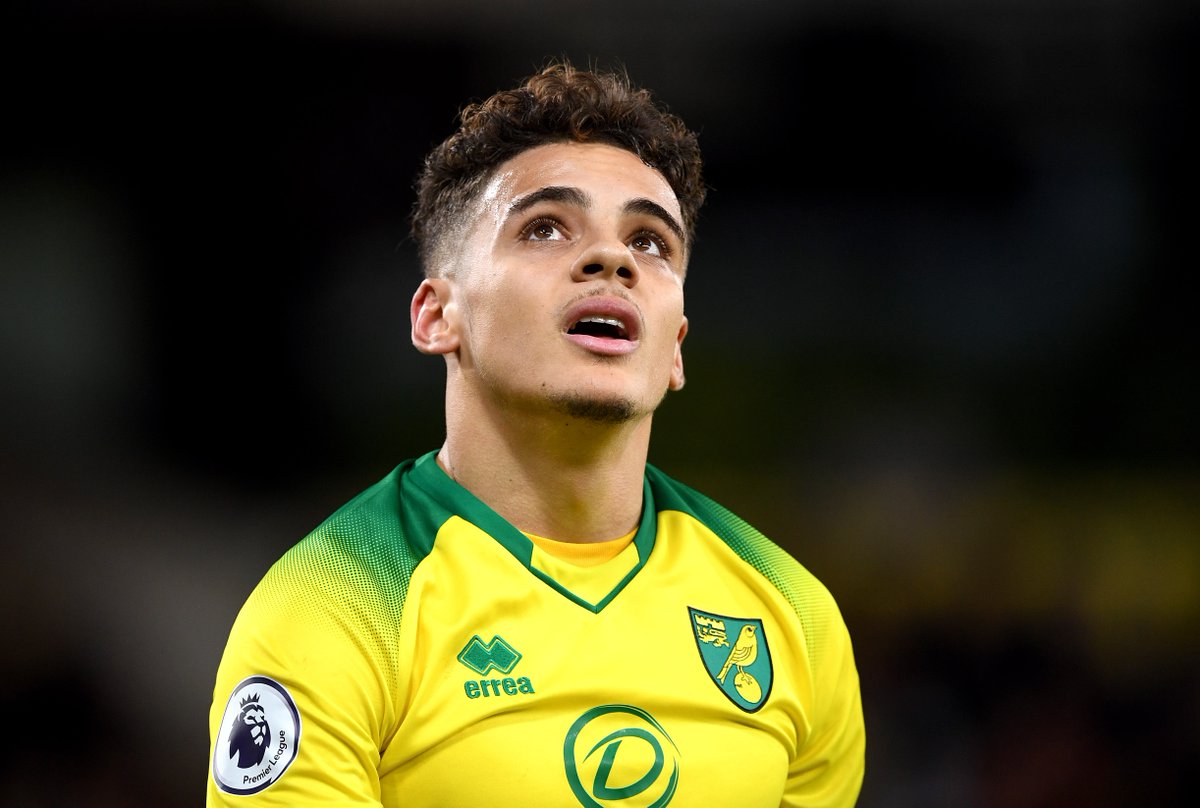 Although the Championship outfit are said to be keen on retaining the services of the 20-year-old Englishman, they will inevitably receive interest during this summer’s transfer window.

According to Sky Sports Austria, Der FCB see value in trying to sign the youngster in a deal worth £18million.

The German champions are keen to bring in a younger talent with potential as a backup to the French centre-back Benjamin Pavard.

Daniel Farke’s side are likely to demand over £25m for Aarons, who has a contract at Carrow Road until the summer of 2024.

Arsenal and Tottenham Hotspur have also expressed an interest in the youngster.