Manchester United have reportedly outlined their intentions to move for Bayern Munich midfielder Leon Goretzka during this summer’s transfer window.

The Premier League giants appear to be on the verge of securing a deal for Borussia Dortmund attacker Jadon Sancho, and the club are also believed to be intent on signing a new centre-back ahead of the 2021-22 campaign. 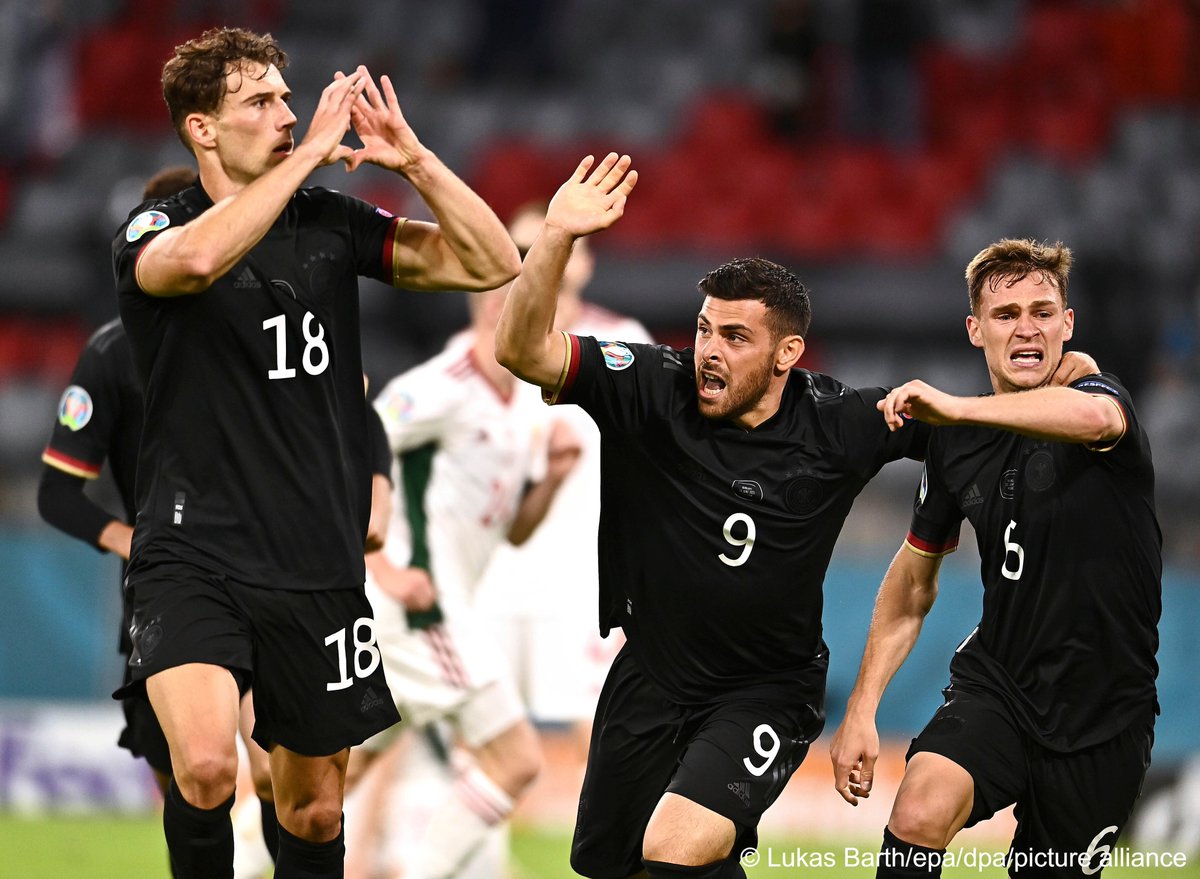 However, a new midfielder is also said to be a top priority for Ole Gunnar Solskjaer, with Juventus’s Adrien Rabiot emerged as a potential option.

According to Bild, there is firm interest from Manchester United in Goretzka, who chipped in with eight goals and nine assists in 32 appearances at club level last season.

The Germany international is contracted to the Allianz Arena until next June, although the Bundesliga champions have reportedly opened talks over a contract extension.

The 26-year-old has featured on 112 occasions for the Bavarians since his move from Schalke 04 in July 2018.