Leeds United have reportedly outlined their intentions to move for Torino centre-back Nicolas Nkoulou this summer.

The Daily Mail reports that Leeds manager Marcelo Bielsa is keen to bolster his defensive options after injuries to Diego Llorente and Robin Koch have disrupted his first-team selections this term.

Nkoulou, who will see his contract expires in June, has previously been linked with Arsenal, Tottenham Hotspur and Newcastle United as well as Ligue 1 champions Paris Saint-Germain. 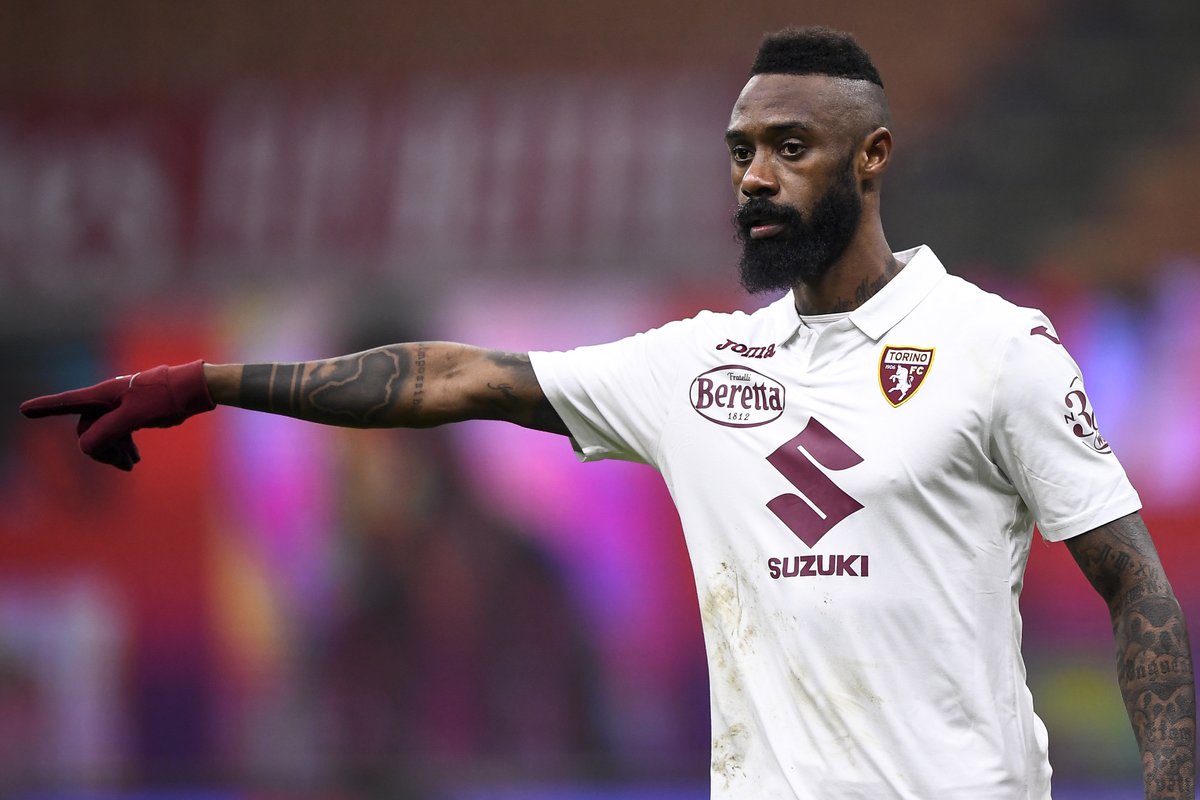 The 30-year-old began this campaign as one of Torino’s first-choice centre-backs but was dropped in November, following the club’s poor run of results.

The Cameroon international has recently been self-isolating after tested positive for coronavirus, but he is hoping to return to action soon.

However, the centre-back will consider his options if he fails to nail down a regular place in the first team.