Liverpool and Barcelona will reportedly go head to head for the signature of Inter Milan centre-back Alessandro Bastoni during this summer’s transfer window.

The Italy international has enjoyed an impressive 2020-21 campaign for Nerazzurri, clocking up 32 appearances in all competitions. 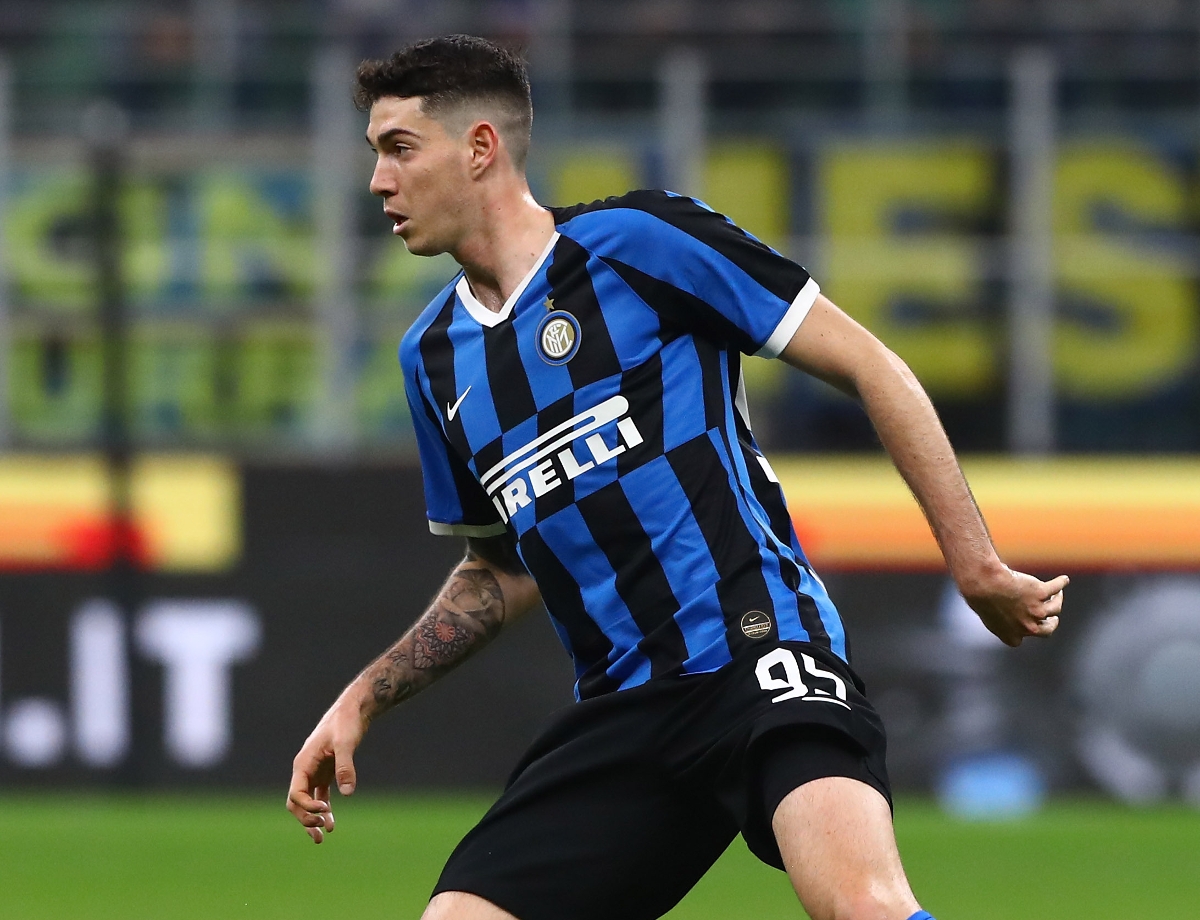 With Bastoni facing an uncertain future at San Siro, the Catalan giants thought to be keen to bring him to Camp Nou ahead of next season.

According to Gazzetta dello Sport, Liverpool have also identified the 21-year-old as one of their top defensive targets, with the Premier League champions prepared to pay in the region of £43m for his services.

The Reds have struggled with multiple injuries in their defence throughout the season, with Virgil van Dijk, Joe Gomez and Joel Matip all currently out of action. With that said, a new centre-back will be a priority for Liverpool in the summer.

Barcelona are also interested. However, the La Liga giants may struggle to meet Inter’s asking price.