Everton are reportedly ready to lock horns with Manchester United over the signature of Cody Gakpo from PSV Eindhoven, The Sun report.

The Dutchman has been touted to pursue a bigger challenge happen before the transfer deadline. 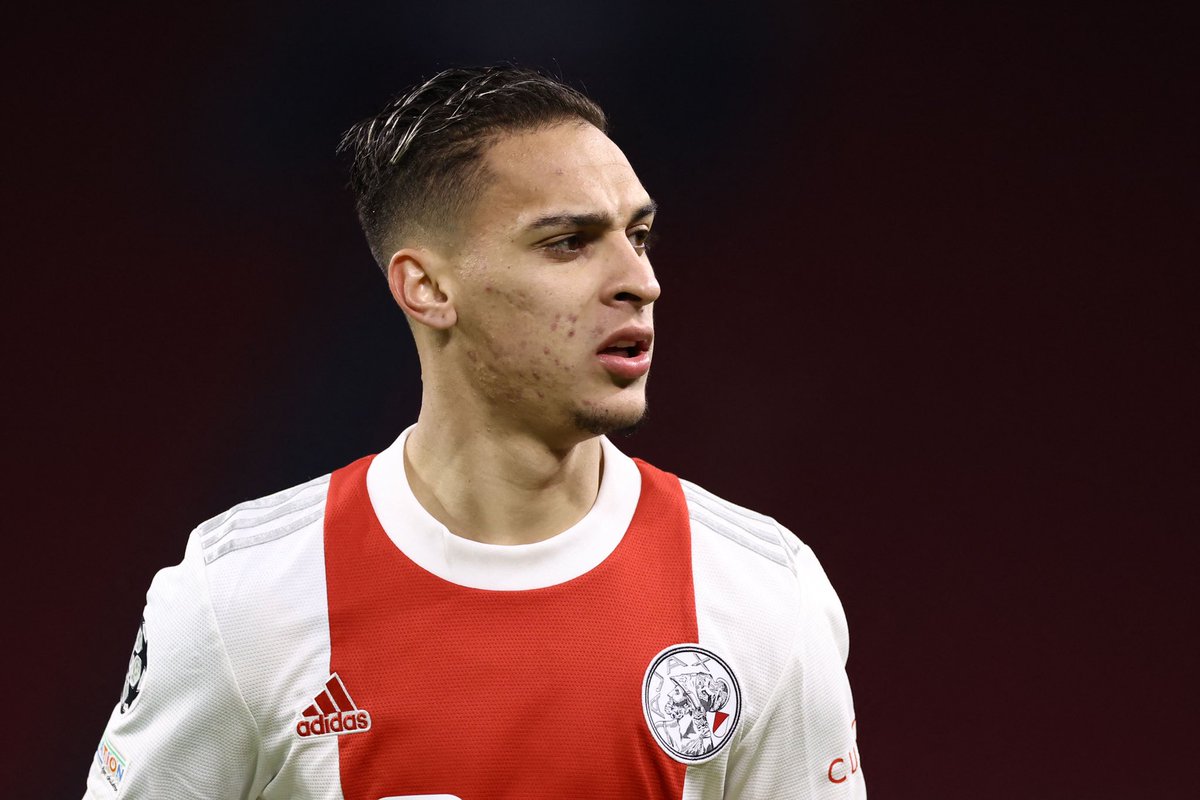 The Eredivisie giants are currently focused on their Champions League match against Rangers, and following the game, the 23-year-old forward could leave.

The Red Devils have been fancied to make a move for the Netherlands international, but it is suggested that Everton could offer stiff competition for him.

The Toffees were monitoring his progress against Rangers in midweek, and manager Frank Lampard is intent on signing Gakpo.

PSV are set to demand £38m plus add-ons for the frontman. the 20-time English champions are leading the race, but the Dutchman is not their number one priority.

Erik ten Hag’s side could only move for Gakpo if they fail to land Antony from Ajax.