Liverpool have begun talks with Bundesliga club Schalke over a £20million move for central defender Ozan Kabak, according to The Mirror.

The Merseyside club told the German outfit that they are interested to bring the Turkey international, following Virgil van Dijk’s long-term injury.

The report says that Jurgen Klopp is a big fan of the 20-year-old and the Reds would have signed him in the summer had their finances not affected by the pandemic. 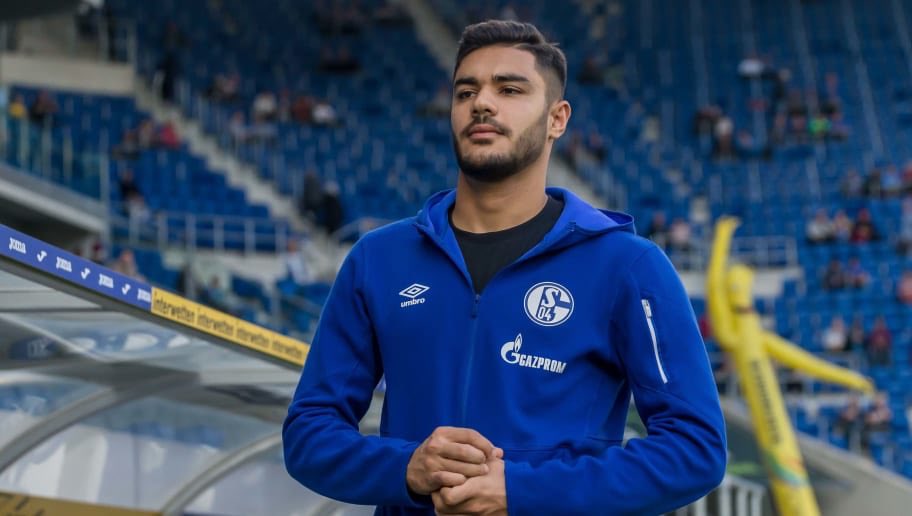 The Miners valued the centre-back at £40million before Covid-19 destroyed the game’s finances. They are reportedly seeking £30million for the player now, but the Premier League giants want a deal that would allow them to pay an initial £20million with a further amount to come later down the line.

Van Dijk suffered a serious injury in last weekend’s encounter against Everton and it is unlikely that he could play again this season.

Ozan joined the Schalke from Stuttgart in the summer of 2019 in a move worth £13million. So far, he has earned 28 Bundesliga appearances for the club, with three goals to his name.

The talented Turkish footballer was born in Ankara and he spent his youth career at Galatasaray where he earned 14 league appearances for the senior team before moving to Germany.

He has also represented his country with four caps to his name so far.