Having fallen out of favour at Old Trafford, the 30-year-old defender has yet to make his first-team appearance for the Red Devils.

The Argentina international joined Estudiantes on loan in January, but the move was cut short due to COVID-19, and the centre-back remained with the Premier League giants over the summer despite a number of speculation. 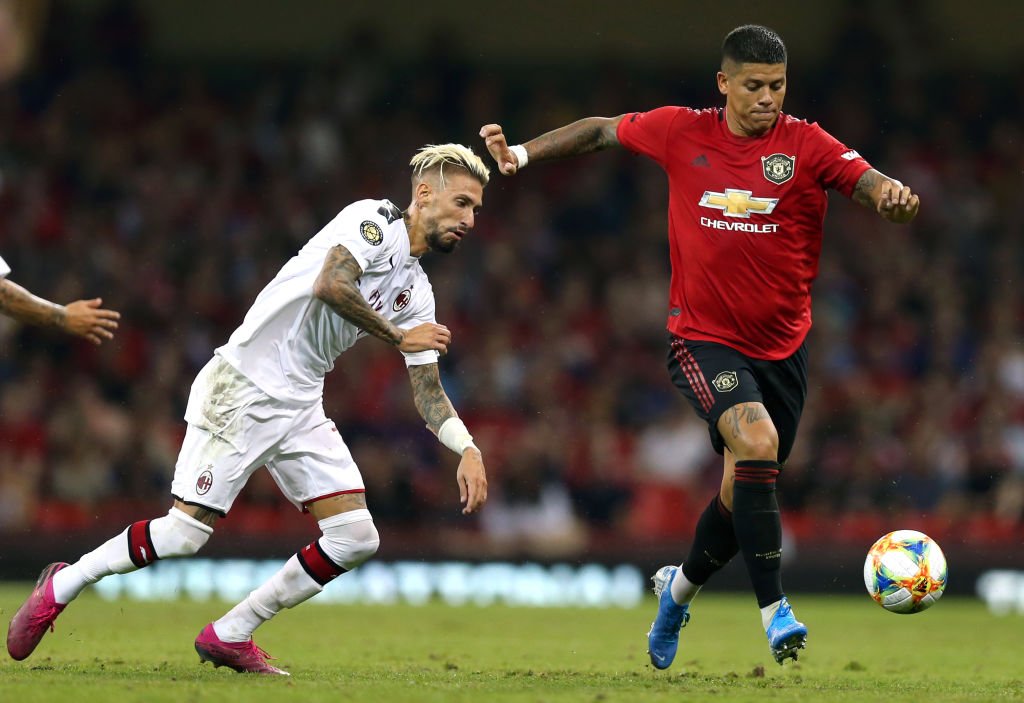 Rojo will be out of contract next summer and is expected to leave the club on a free transfer, but according to The Sun, Sheffield United have placed emphasis on signing him on loan in the January transfer window.

The report adds that Sheffield United manager Chris Wilder has identified the Argentine as the ideal replacement for Jack O’Connell, who is set to miss the rest of the season with a knee injury.

Rojo racked up 122 appearances for Manchester United since his move from Sporting Lisbon in 2014.