The Colombia international is believed to be on the radar of Europe’s leading clubs, having contributed 11 goals and two assists in 18 appearances across all tournaments this term. 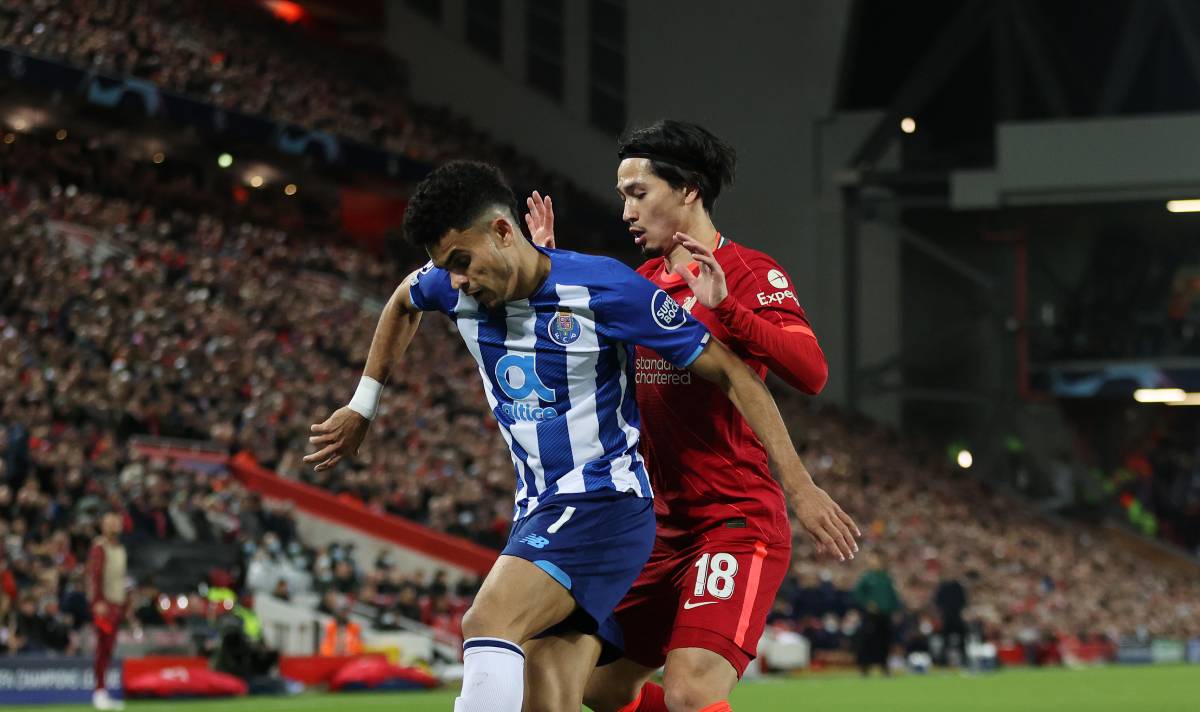 According to Record, the Reds have reportedly taken the lead in the race to sign the 24-year-old midfielder.

Liverpool coach Jurgen Klopp is keen to bring Diaz to Anfield as he looks to bolster his squad ahead of the rest of the season.

The report continues that Klopp has been impressed with Diaz’s performances, although the player’s deal with the Portuguese giants does not expire until 2024.

Diaz has scored 36 goals and registered 15 assists in 115 appearances for FC Porto.