The next transfer window is not far off, and it is always a mad time for football fans and football clubs around the world with there being high expectations for clubs to improve their squads with some of the best players in the world.

During the most recent transfer window, there were a lot of superstars moving clubs such as Messi and Ronaldo being on the move along with several other world-class players switching clubs. The up-and-coming transfer window already has plenty of rumours flying around the football world as to who might be moving clubs and it is not just players either with managers also being lined up to be on the move. 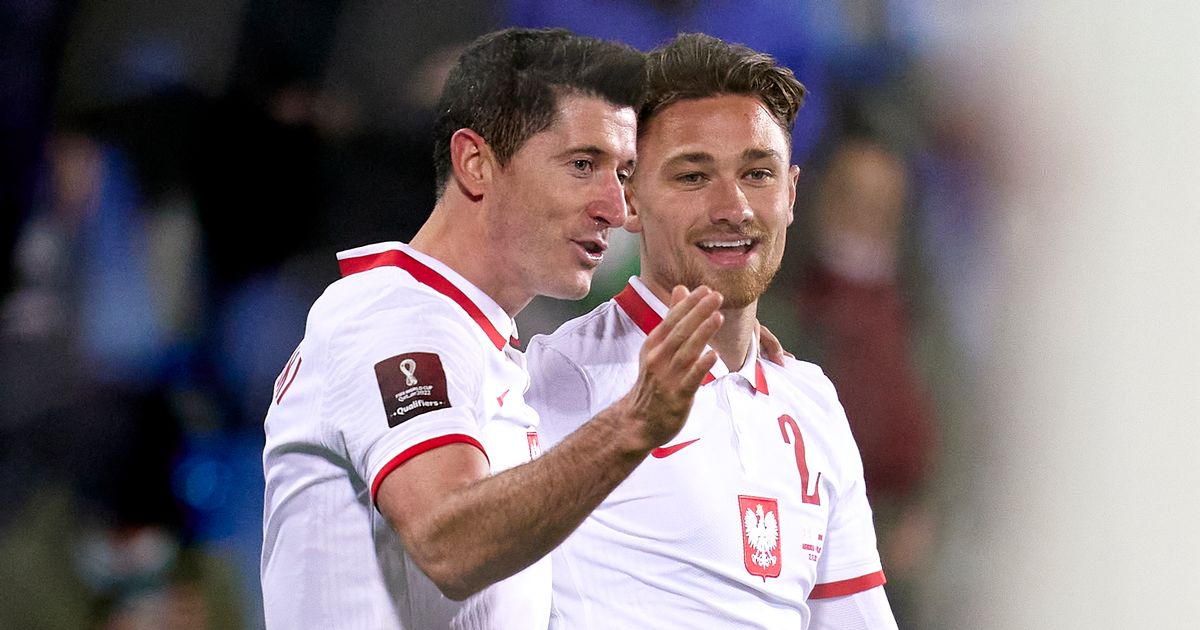 A lot of football fans will be placing bets on players to move to different clubs with bookies offering a good selection of transfer bets along with manager specials for football fans to bet on and here are some more examples of good options to pick from when placing them. Football transfer bets are always a popular thing for a lot of football fans to get involved in with there being some great odds-on certain players to switch clubs. The past few transfer windows have seen record numbers of bets being placed due to how many transfer rumours have been flying around which gets fans excited even if they are rumours or not.

It is expected that the next transfer window will be a crucial one for teams looking to bolster their squads to end the season strong. With fans being allowed back to the stadiums it has helped to boost the morale around football clubs due to the fans being a key part of the sport.

Now that fans can once again watch their teams live it has helped boost transfer windows due to fans chanting to their managers which players they would like to sign or even booing players that they dislike and want their clubs to sell. The last transfer window was a crazy one with some of the world’s best players all moving to different clubs, a lot of football fans did not see these transfers coming.

PSG had a wild transfer window with them signing five of the best players in the world on a free transfer due to their contracts being up at their old clubs which took the football world by storm due to so many highs profiled names moving to the same club at the same time.