The 28-year-old has enjoyed a productive campaign for the Bianconeri, finding the back of the net on 11 occasions in 23 appearances, in addition to contributing four assists. 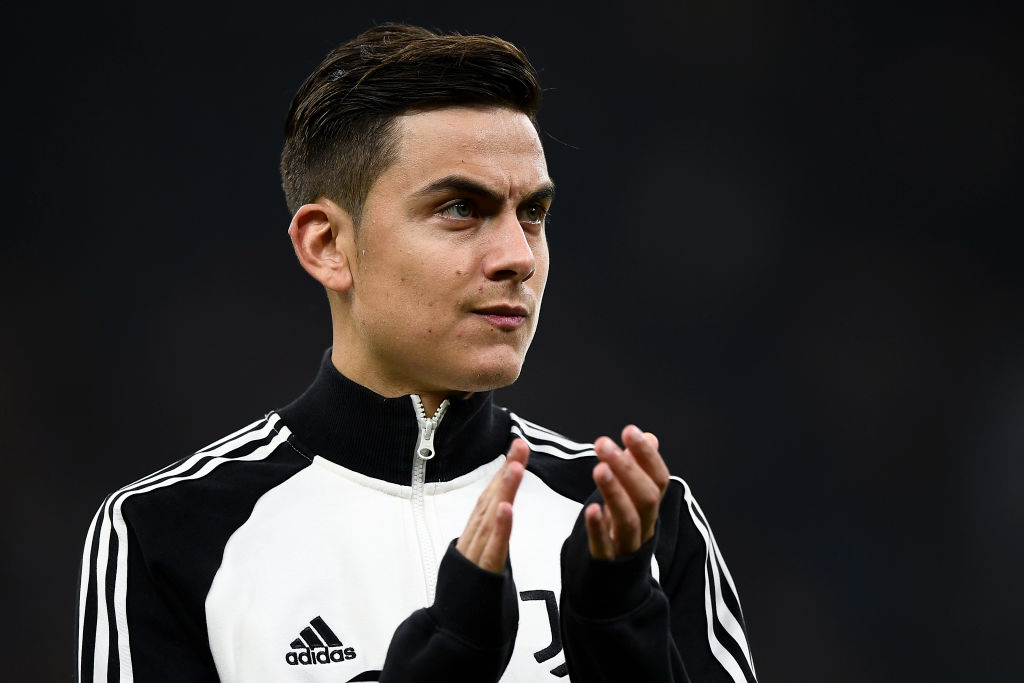 However, the Argentine has less than six months left on his contract at Turin, meaning he can hold discussions with foreign clubs.

According to Tutto Mercato Web, Liverpool are closely monitoring the rise of the playmaker, even though a stay in Italy looks the most likely outcome.

The Old Lady are yet to follow through with their contract extension offer, while Inter Milan are said to be ready to pounce if Dybala wants a new challenge.

Dybala has scored 111 goals in 276 appearances for Juventus over the past seven seasons.