Real Madrid are reportedly set to pip Manchester United, Chelsea and Liverpool to the signature of Palmeiras starlet Endrick.

The 15-year-old forward is yet to have played for the senior team, but his performances at the Under-20 level have allegedly caught the attention of several elite clubs across the continent. 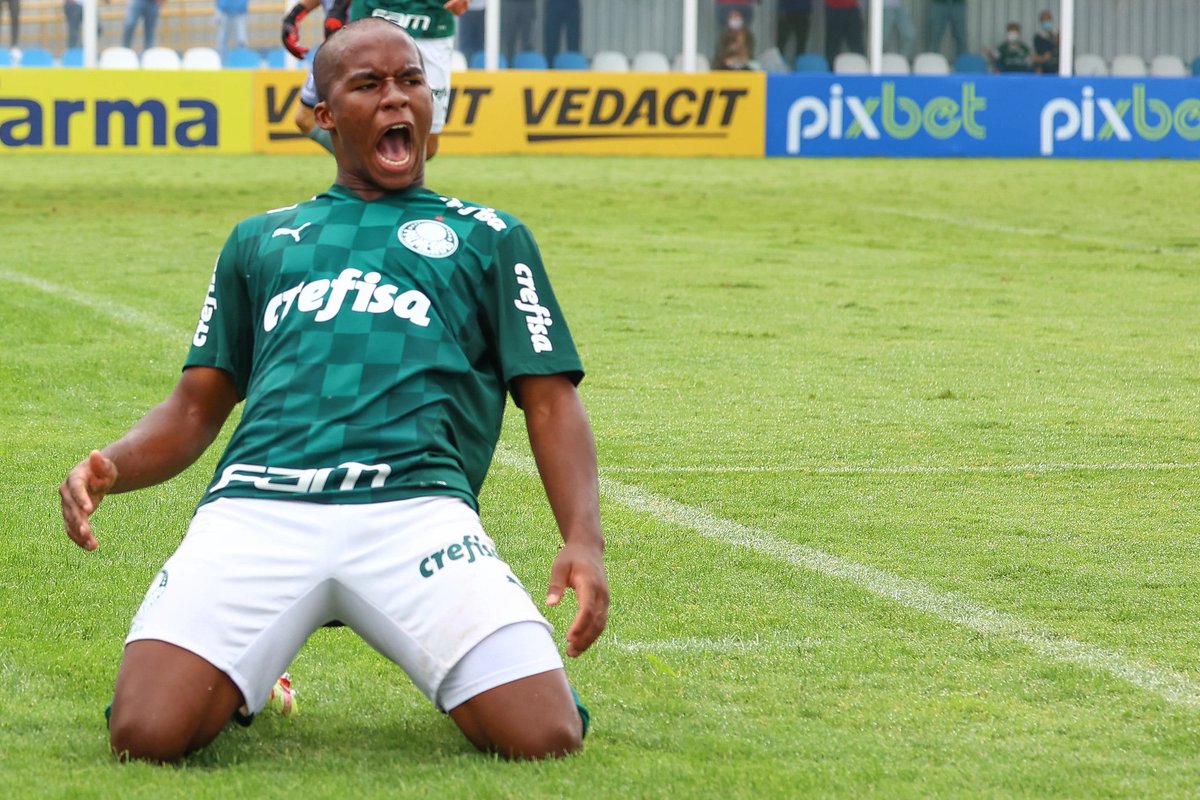 According to Marca, Endrick would prefer a move to the Bernabeu, with the La Liga leaders having already made contact with the Brazilian’s representatives.

The report goes on to claim that Endrick has a €17m release clause in his contract, however, the centre-forward cannot sign for another club outside of Brazil until the age of 18.