Lallana will see his contract at Anfield expire at the end of the current campaign and there are no discussions in place for an extension, meaning that the 31-year-old midfielder is likely to leave on a free transfer. 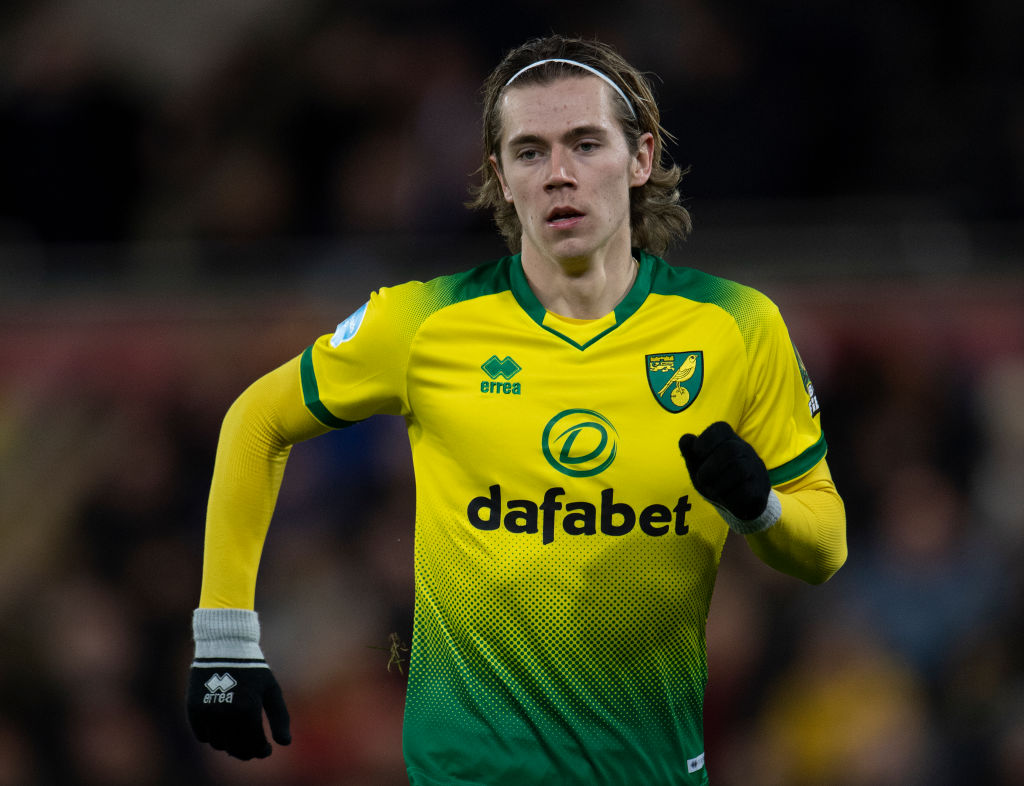 The Athletic reports that the Reds are also willing to let Xherdan Shaqiri leave the Merseyside outfit this summer, with the 28-year-old Swiss forward having made just two league starts during an injury-disrupted season.

The report adds that Liverpool keen on to replace the attacking midfield pair and that Norwich’s Cantwell is at the top of their wishlist.

The Canaries want £30m for Cantwell regardless of whether they suffer relegation, although the Reds could face competition for the 22-year-old’s signature from the likes of Manchester United, Manchester City and Tottenham Hotspur.

Cantwell has contributed six goals and two assists during his 28 top-flight appearances this season.