Chelsea have reportedly expressed an interest in making an audacious move for the £42m-rated Lyon attacker Houssem Aouar, with the Premier League giants looking to rebuild their squad over the summer.

The Blues have already signed Hakim Ziyech from Ajax and could now make a move for the Frenchman. 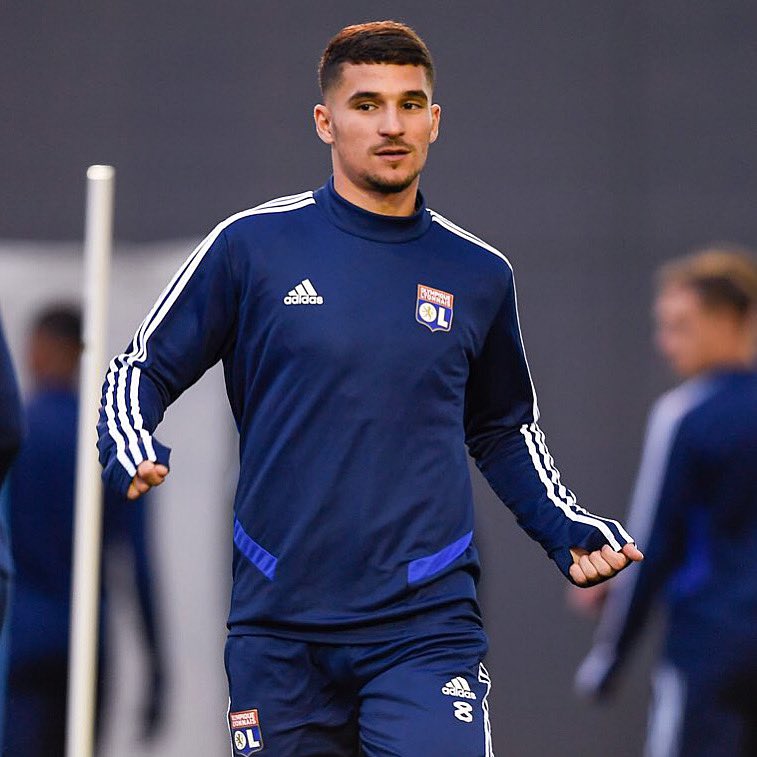 According to Tuttomercatoweb, Chelsea will face fierce competition from Juventus for Aouar’s signature, although the West Londoners are said to have already been in discussions about a potential deal.

The report goes on to claim that Frank Lampard’s side want to force through a deal ASAP, in a similar way that they acquired Ziyech so early.

Chelsea had their transfer ban reduced and were able to sign new players during the January transfer window, but opted to only make Mateo Kovacic’s loan from Real Madrid permanent.

Aouar has contributed three goals and four assists in 23 Ligue 1 appearances this term.