Southampton have emerged as rumoured suitors for Manchester United defender Brandon Williams, according to The Telegraph.

Having fallen out of favour, the England Under-21 international is now Ole Gunnar Solskjaer’s third-choice left-back at Old Trafford. 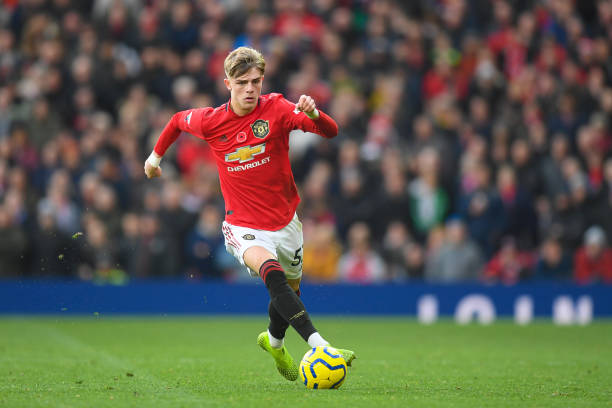 Williams, 20, has been restricted to just two starts in the EFL Cup this season, and the defender’s only taste of top flight in the 2020-21 campaign came in United’s 3-2 victory at Southampton last month.

The aforementioned report claims that The Saints are hopeful of taking Williams on loan during the midway point of the campaign, with Ralph Hasenhuttl keen to provide competition for Ryan Bertrand on the left side of the defence.

The report adds that the Red Devils could sanction a temporary exit for the youngster in January to get more regular first-team action.

Williams has a deal at Manchester United until 2024.