Liverpool are reportedly keen to edge out Manchester United in the race to sign Borussia Dortmund forward Jadon Sancho next summer, according to The Independent, as quoted by Metro.

Ole Gunnar Solskjaer’s side failed to sign the Englishman this summer after the Premier League giants refused to meet Dortmund’s asking price. 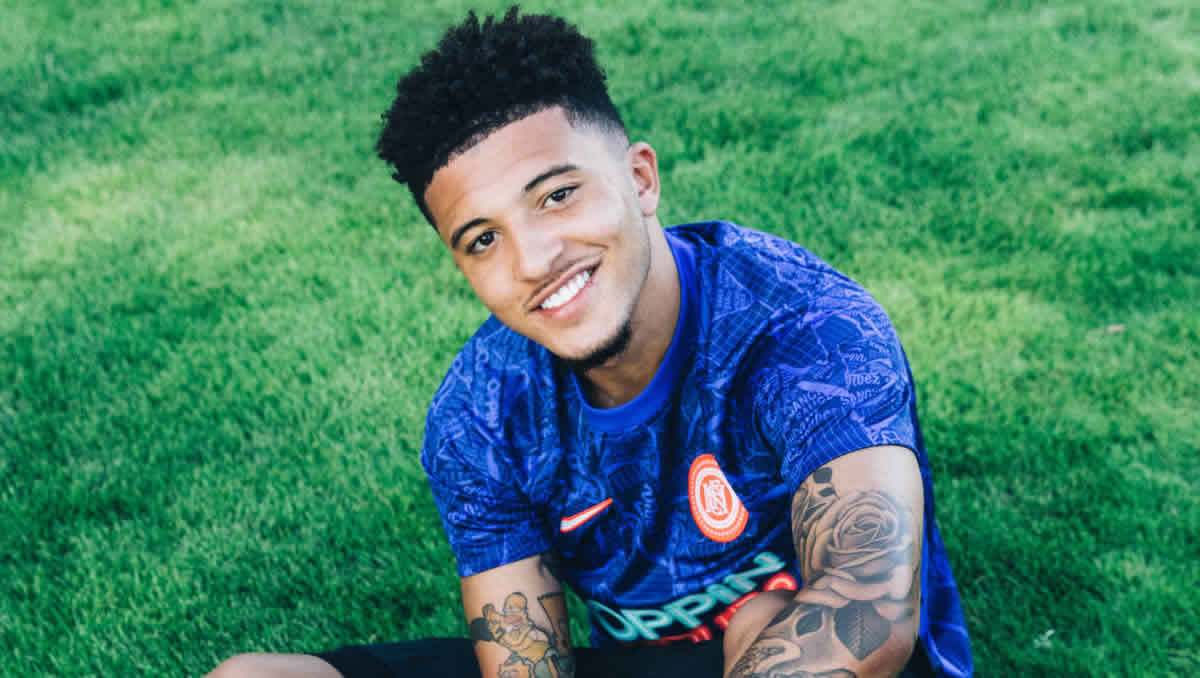 The report adds that the 20-year-old attacker are ready to re-assess their options ahead of the next summer transfer window when the BVB forward could leave Signal Iduna Park.

The report goes on to claim that the youngster was unlikely to force through a move to Old Trafford this summer given the former Manchester City lad didn’t want to destroy his relationship with the German club.

Sancho has spoken to Liverpool manager Jurgen Klopp in the past and the attacker is an admirer of the German tactician.

The report claims that the Reds weren’t in the race to sign Sancho this summer because of their unwillingness to spend a whopping amount on one player, but the Merseyside giants could look to land a marquee signing next summer.