Spurs have identified the Brazil international as a potential replacement for Kylian Mbappe. 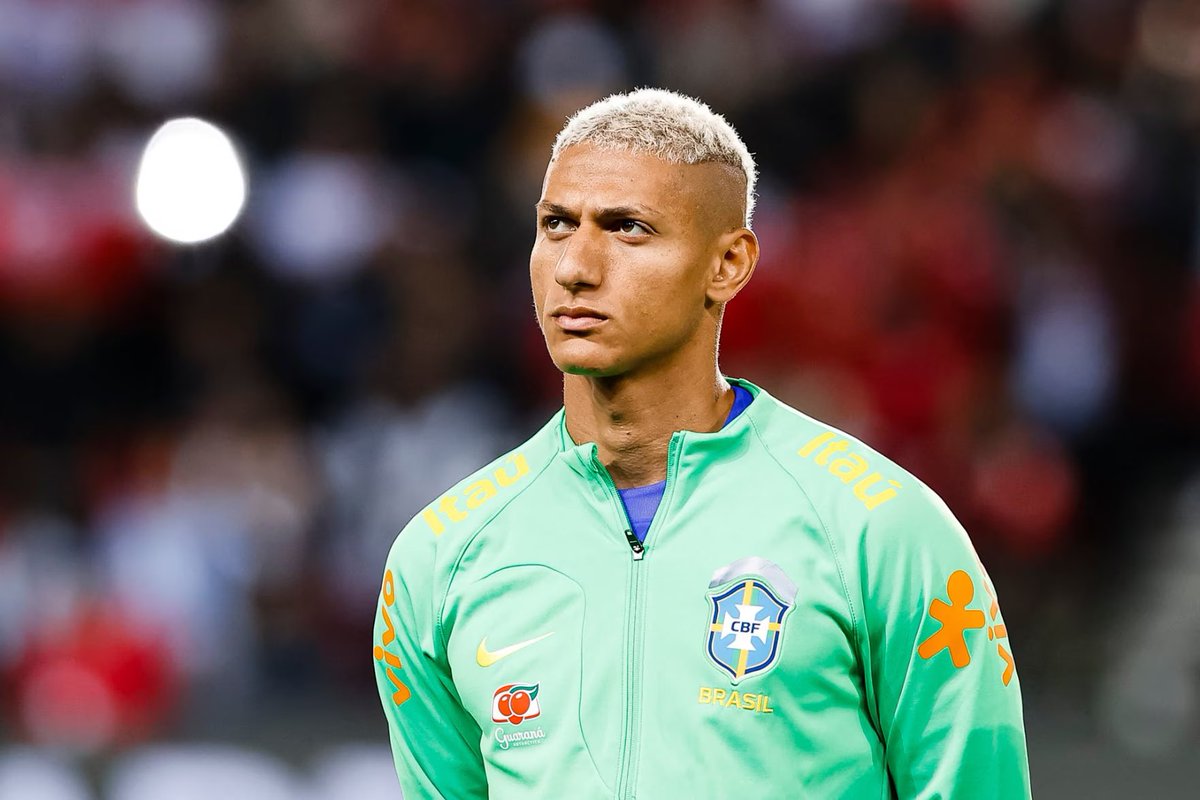 Despite signing a new deal with PSG over the summer, there remain doubts over his long-term future at the Parc des Princes.

Mbappe has denied reports claiming that he is keen to leave the Ligue 1 champions in the New Year.

Should the Frenchman decide to seek pastures new, Marca reports that the Parisians will consider a move to sign Richarlison as his replacement.

The 25-year-old has only been with Tottenham Hotspur since July following his £60m transfer from Everton.

Paris Saint-Germain have also been linked with a number of other players including AC Milan’s Rafael Leao, Napoli’s Khvicha Kvaratskhelia and Palmeiras’ Endrick.