The Netherlands international was heavily linked with a move to Old Trafford over the summer.

United head coach Erik ten Hag had identified De Jong as a primary target for the middle of the park, and the Catalan giants had reportedly accepted a £63m package from the Red Devils in the summer. 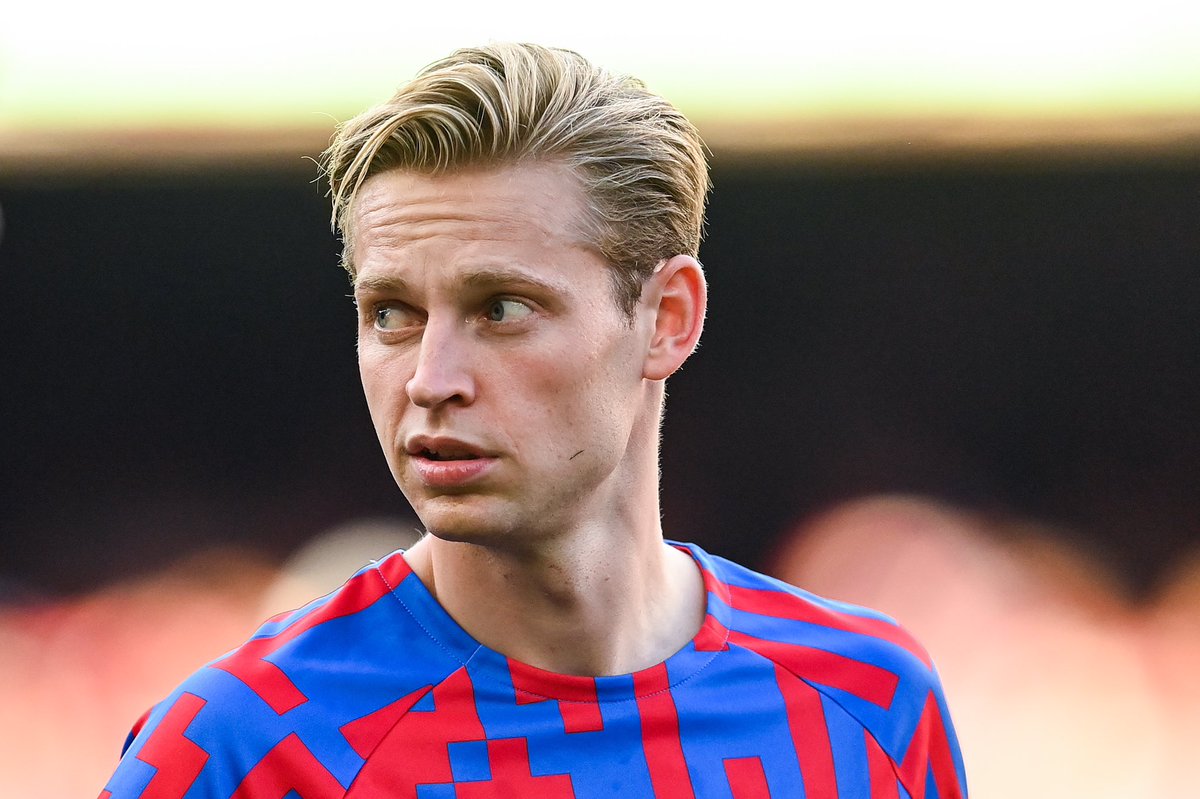 However, the 25-year-old midfielder had no interest in making the switch to Manchester United, and eventually, the transfer window shut with the midfielder still on the books with Barca.

According to journalist Pete O’Rourke, the 20-time English champions are still keeping close tabs on De Jong’s situation as he struggles to cement his place as a first-team regular at Camp Nou.

“It, obviously, was a blow for United not to be able to get that deal over the line because he was their number one target.

Chelsea were also rumoured to have been interested in a summer move for the Dutchman, who is contracted to Barcelona until the end of the 2025-26 season.

De Jong has scored 13 goals and registered 18 assists in 145 appearances for the La Liga giants since his £77m move from Ajax in 2019.