Liverpool have reportedly “explored” the possibility of signing USA international Aaron Long on loan before the January transfer window shuts down.

The Reds have been dealt a huge blow as both Virgil van Dijk and Joe Gomez are set for an extended length of time on the sidelines with long-term knee injuries, while Joel Matip has now picked up an ankle problem. 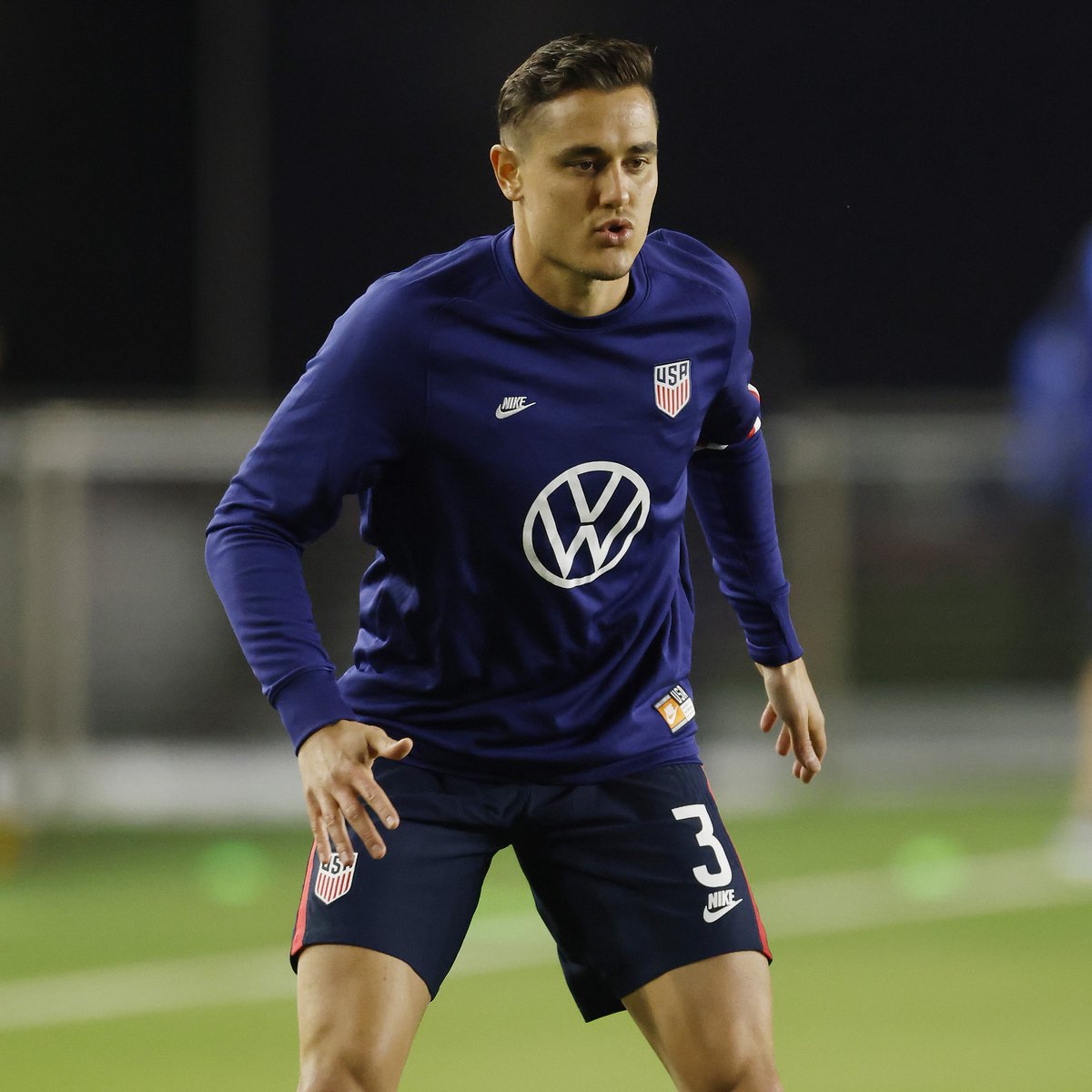 Liverpool boss Jurgen Klopp has revealed that the Premier League champions are now looking to sign a new centre-back before the winter window closes.

According to ESPN, Liverpool have identified New York Red Bulls defender Aaron Long as the ideal signing as the 28-year-old is available on a three-month loan deal, with the MLS season is currently in its off-season due to the COVID-19 pandemic.

Long, who has previously been linked with West Ham United – has featured on 135 occasions for his current side in all competitions.