The 22-year-old defender was strongly linked with Manchester City last summer, while Bayern Munich, Juventus and Real Madrid are also thought to be weighing up moves for the Frenchman. 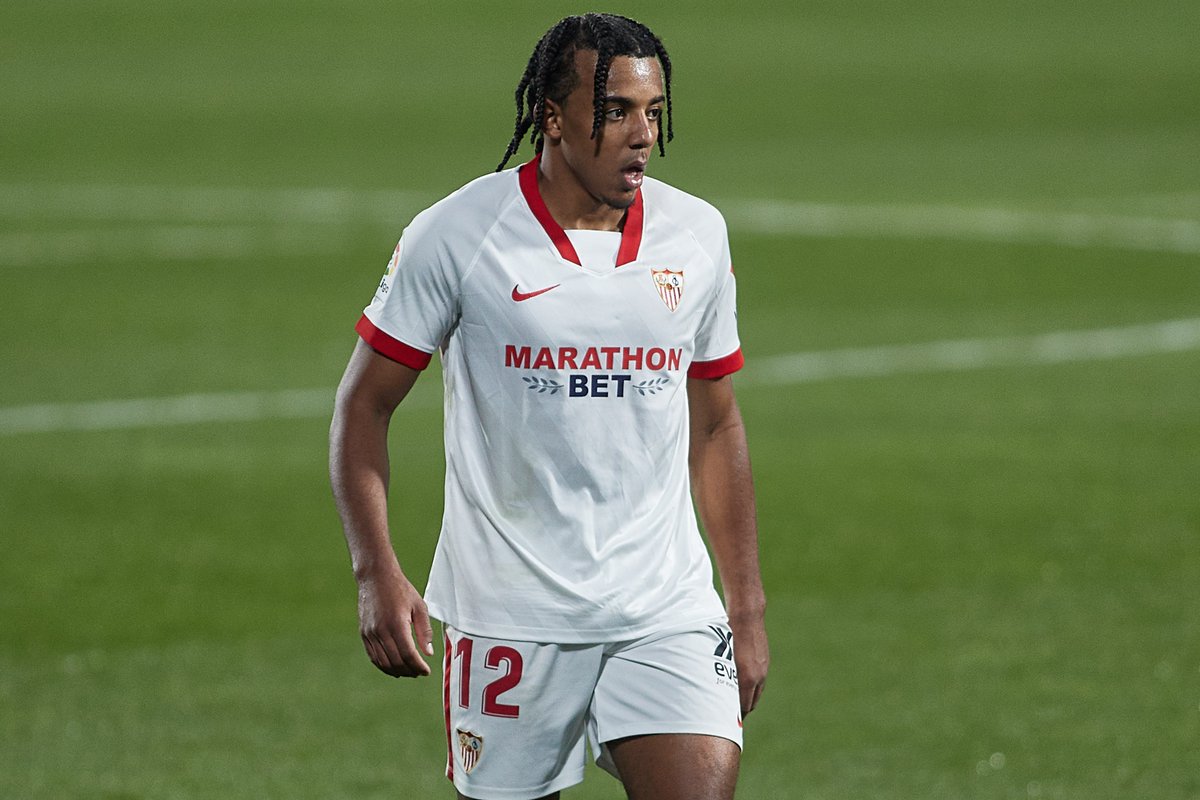 However, according to The Mirror, Man United manager, Ole Gunnar Solskjaer has identified Kounde as his leading defensive target ahead of the 2021-22 season.

The report adds that the centre-back is viewed by the Red Devils as the ideal player to operate alongside Harry Maguire, with Victor Lindelof and Eric Bailly both on the sidelines with injuries this term.

Kounde will see his contract at the Andalusian outfit expire in the summer of 2024 but could allegedly be available for a fee somewhere in the region of £60m.

United are also said to be eyeing a move for Real Madrid’s Sergio Ramos on a free transfer at the end of June.