Liverpool have reportedly outlined their intentions to move for Ajax winger Antony, according to Football Insider.

The Reds have submitted an enquiry to the Dutch outfit about the possibility of signing the Brazil international in the summer transfer window. 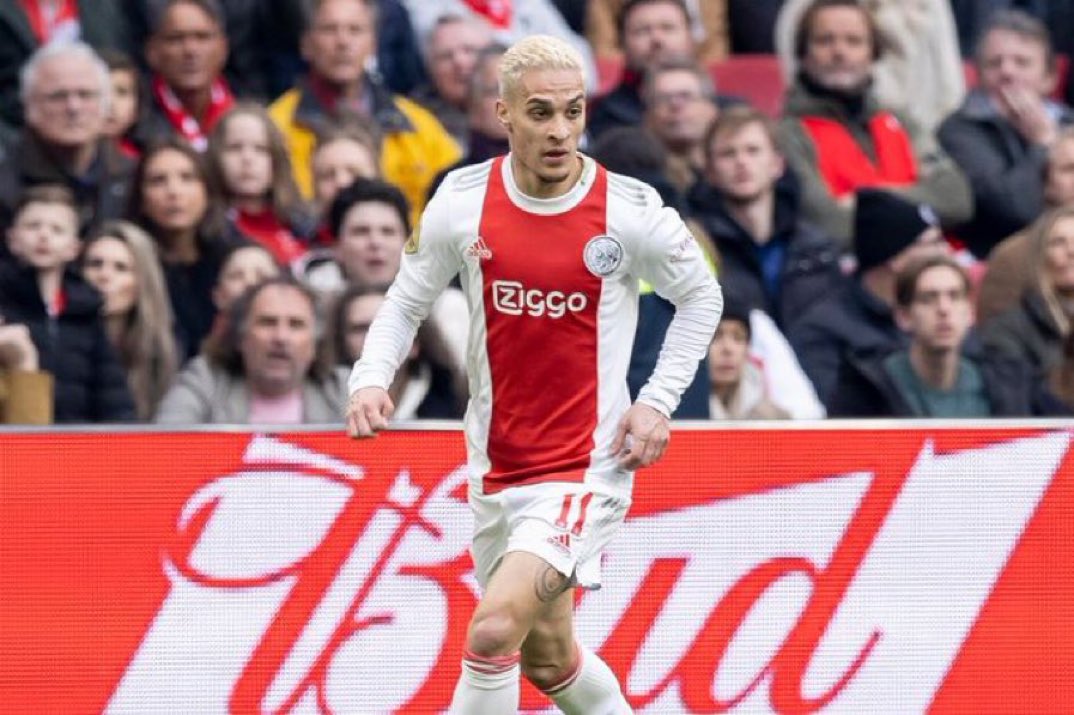 The Merseyside outfit are interested in a swoop to sign the 22-year-old striker to bolster their attacking options.

Jurgen Klopp’s side have contacted Ajax about a deal for Antony as the club eye their fourth signing of the summer.

Ajax would be looking for a transfer fee somewhere in the region of £59m for the South American after his impressive performances in the Dutch top flight.

The report adds that Manchester United are also credited with an interest after the frontman spent two years under Erik ten Hag’s management at Ajax.