Parma youngster Adrian Bernabe is reportedly the subject of interest from Liverpool and Real Madrid.

The 20-year-old midfielder spent four years with Barcelona before moving to Manchester City, and has made five first-team appearances for City before being released at the end of last season. 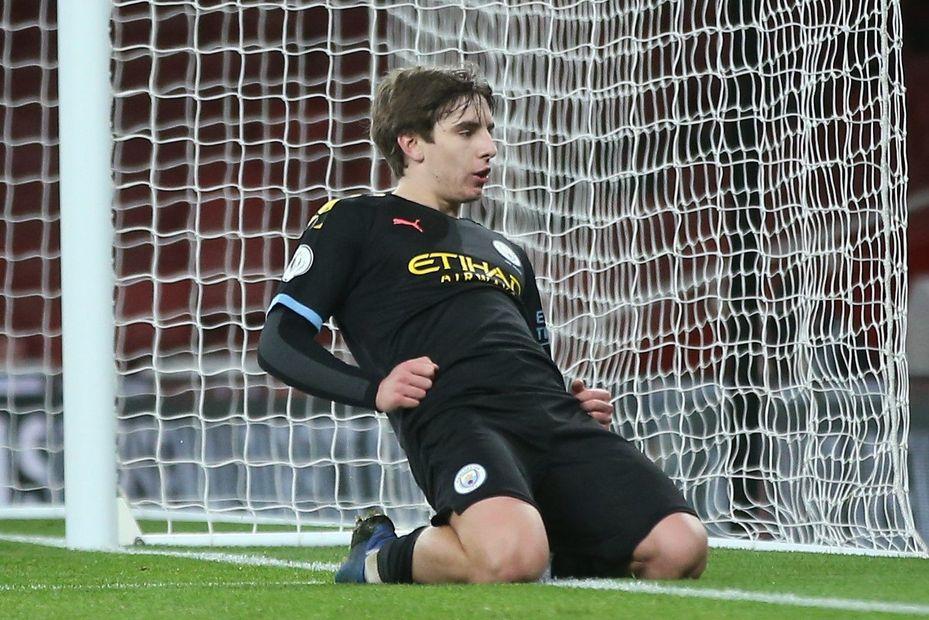 The Spaniard has since signed with Parma, although he is yet to represent the Serie B club, as he is still recovering from injury.

According to Bernabeu Digital, Los Blancos and the Reds are two clubs to have ‘shown interest’ in the youngster, who is contracted to the Italian side until June 2024.

The report adds that Madrid scouts are ‘keeping a close eye’ on Bernabe, while the Merseyside outfit will closely monitor his performances when he returns to action.

Bernabe has made all five of his first-team appearances for Manchester City in the League Cup.