The 18-year-old has become a regular for the Portuguese giants this term, making 13 appearances across all competitions, contributing one goal and one assist. 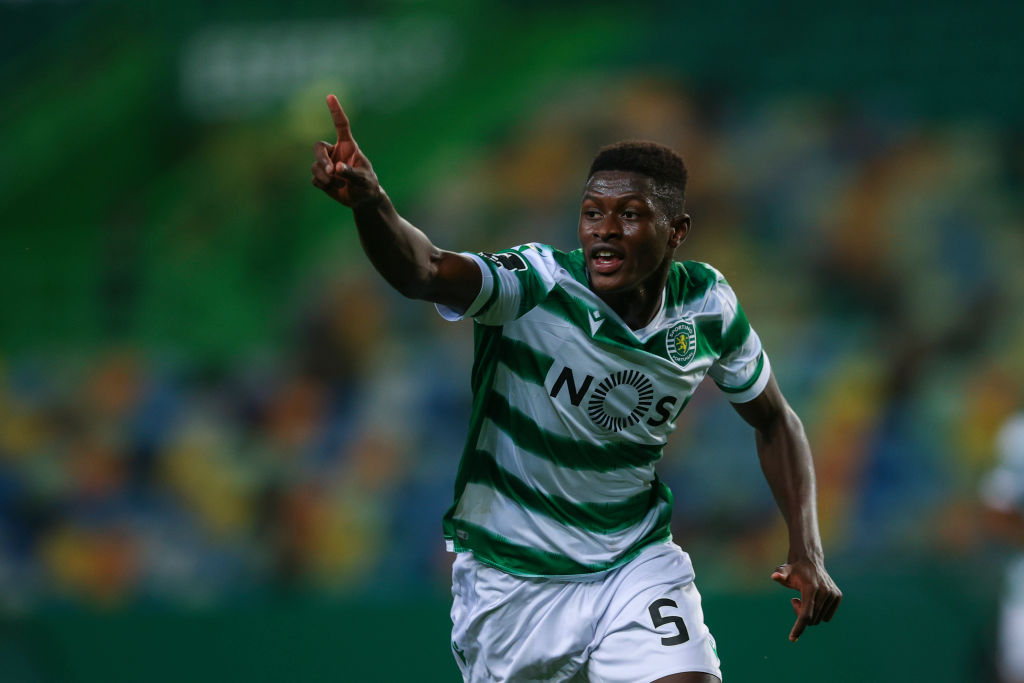 The Reds are believed to have already tabled a £19m bid for the Portugal U-21 international, which was quickly rejected by the Primeira Liga outfit, who were supposedly holding out for an offer of £40m for the teenager.

Now, Portuguese outlets Record and O Jogo claim that the Premier League champions are still interested in striking a deal for Mendes, but the Merseyside outfit will have to dip further into their war chest to land the starlet.

Mendes has a deal at Sporting until 2025, but the Portuguese giants supposedly want the teenager to put pen to paper on fresh terms as soon as possible.

Manchester United and Manchester City and Real Madrid are all said to be keen on the player.