The 25-year-old attacker has been the subject of transfer speculation throughout the summer transfer window after Manchester United agreed an £85m deal with the Catalan giants. 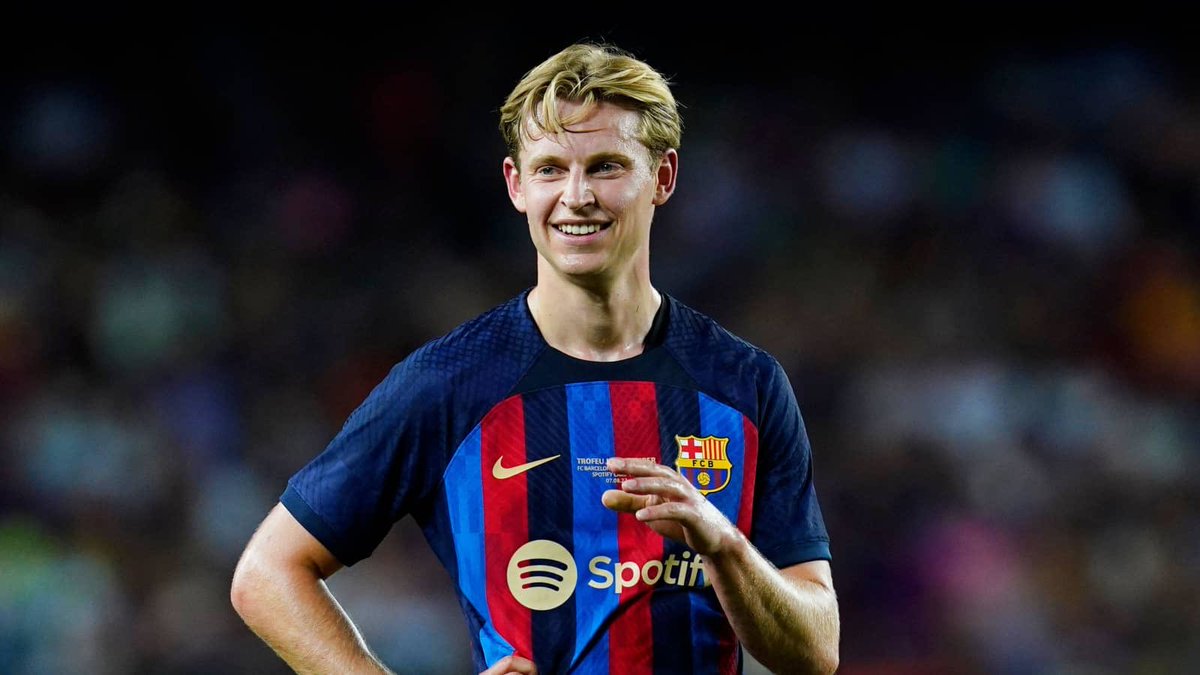 However, due to the Red Devils’ lack of Champions League football and some financial issues, the Dutchman is reluctant to leave Camp Nou.

Chelsea are also keen on signing the Netherlands international, while Bayern Munich recently expressed their interest in De Jong.

According to Forbes, Liverpool have also joined the race after making an offer to the Blaugrana that could total £60m.

The Reds have lodged a bid worth 53m, including £7m in add-ons, although their offer falls short of the amount agreed between Man United and Barcelona.

Jurgen Klopp’s side can offer the Dutchman Champions League football, which they hope can convince him to join the Merseyside club.