Arsenal have reportedly placed emphasis on signing AC Milan midfielder Sandro Tonali if they fail to agree a deal for Youri Tielemans.

The Gunners have secured five new signings to their squad throughout the transfer window – including Gabriel Jesus, Oleksandr Zinchenko and Fabio Vieira – but manager Mikel Arteta still wants to make further additions before the deadline day.

The Spanish boss is particularly keen to bolster his midfield, which has led to the club identifying Leicester City’s Youri Tielemans as one of their prime targets. 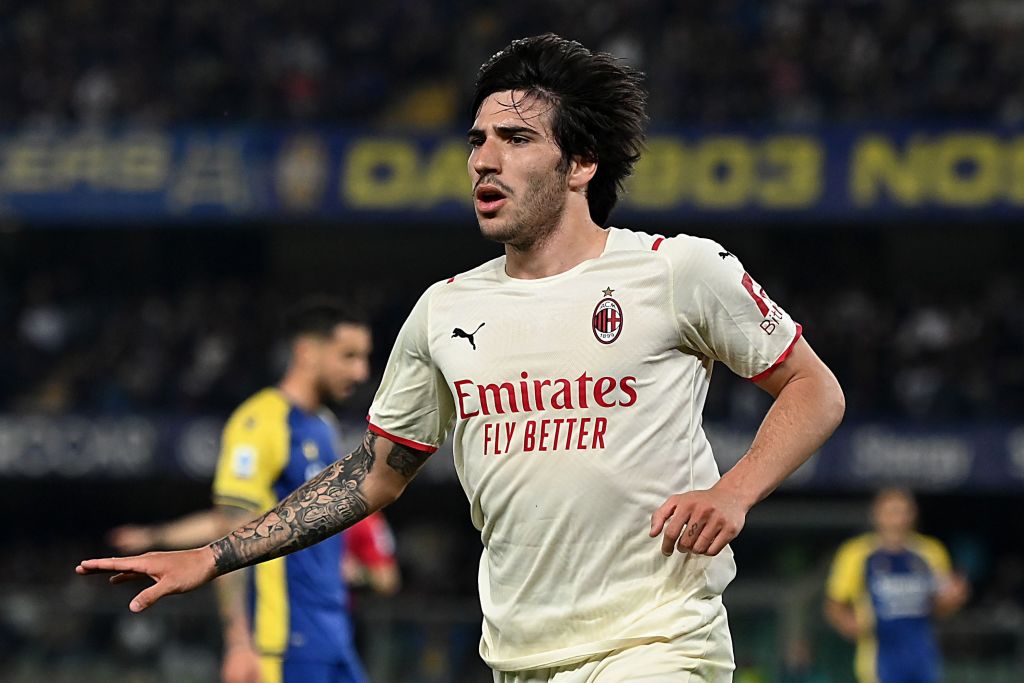 The North Londoners are expected to make an offer for the 25-year-old Belgian this week, but if they are unable to agree a deal then they will look at alternatives in the form of Milan’s Tonali, as quoted by the Daily Star.

The Italy international has made 83 appearances for Milan and is currently under contract until 2026.

As well as eyeing up a move for the 22-year-old midfielder, the Gunners are also believed to be looking at Moises Caicedo from Brighton & Hove Albion.