Manchester United have reportedly expressed an interest in making an audacious move for the former Arsenal striker Pierre-Emerick Aubameyang.

The Red Devils are determined to strengthen their frontline before Thursday’s deadline and a new forward seems a priority. 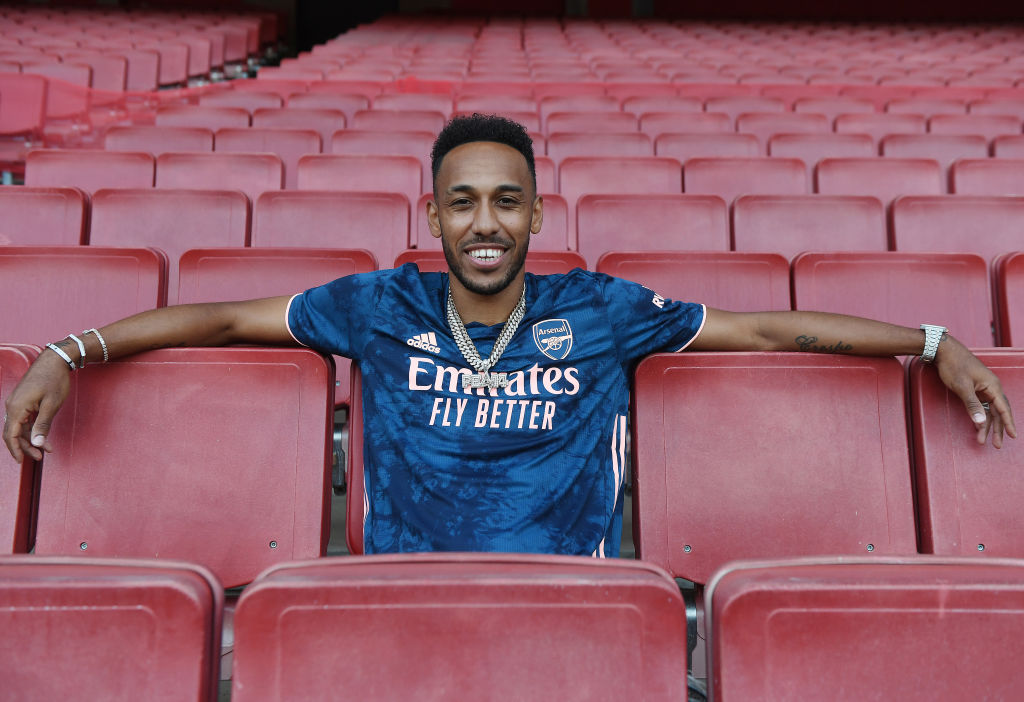 Cristiano Ronaldo is expected to leave the club in the coming days. According to Gianluca Di Marzio, the Red Devils have joined Chelsea in the pursuit of Aubameyang, who scored 20 goals last term.

The Blues recently proposed to sign the 33-year-old striker for £15m plus Marcos Alonso, but the Catalan giants prefer to sell him for £20m outright.

The 20-time English champions could be prepared to pay the amount for Aubameyang, but it remains to be seen whether he would join them this summer.

The Gabon international left Arsenal for Barcelona earlier this year in February and since then he has scored 13 goals in 24 appearances for the La Liga outfit.

Aubameyang has expressed his desire to join Chelsea with the view of playing Champions League.