Liverpool are ready to make a formal bid for Benfica ace Darwin Nunez.

The 22-year-old forward, who is regarded as one of the hottest prospects in Europe, has scored 34 goals for the Portuguese giants in all competitions this season. 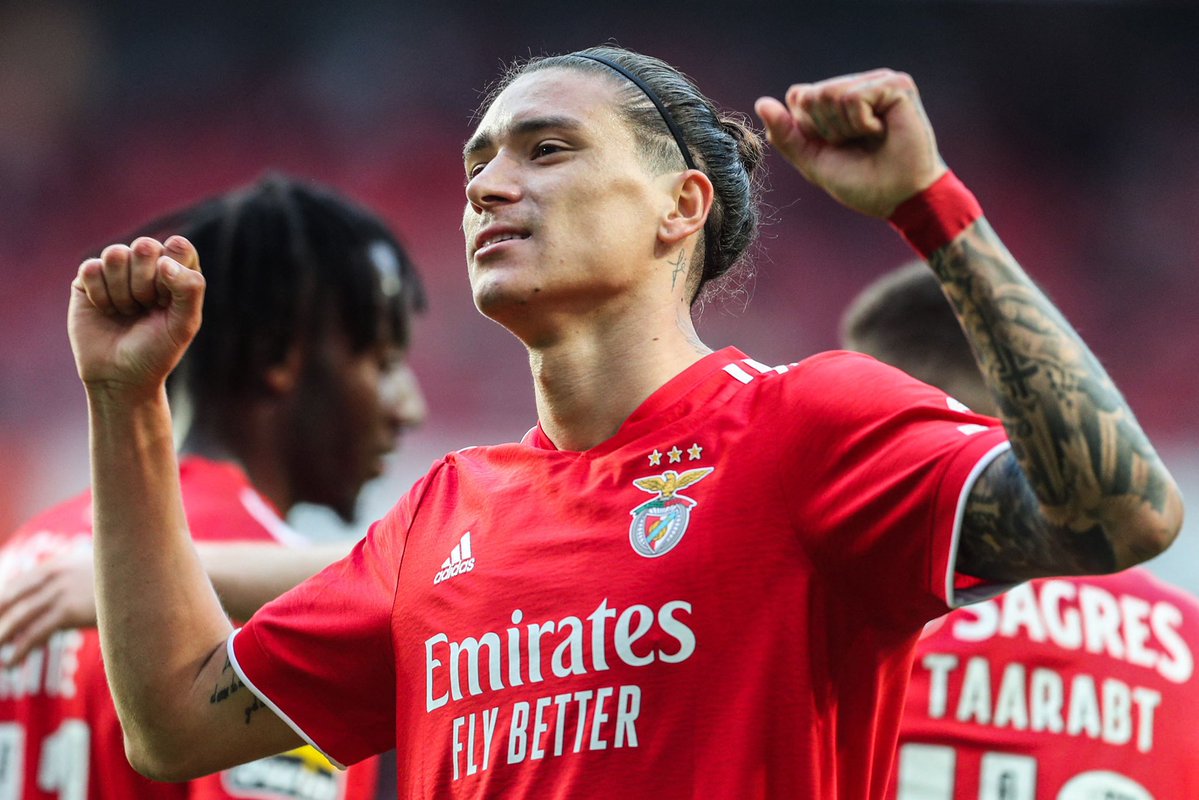 Manchester United are said to be admirers of the Uruguay international, who is allegedly open to moving to Old Trafford.

However, according to Sky Sports News, the Red Devils could soon find competition in the form of their Premier League rivals over the coming weeks.

The report claims that Liverpool value Nunez at a certain price and are not prepared to enter a bidding war.

Benfica have put an £85m price-tag on the frontman, by far their most prized asset, but any suitors will almost certainly look to drive that valuation down in negotiations.

The Uruguayan, who has less than a year left on his contract, is capable of playing on the left flank or the centre of the attack.