The 27-year-old midfielder has scored 64 goals in 171 appearances for the Bavarians, but he could soon be on his way out of the Allianz Arena.

He possesses a contract until the end of next summer, and talks over a new deal have proved difficult with the playmaker reportedly demanding £250,000-per-week. 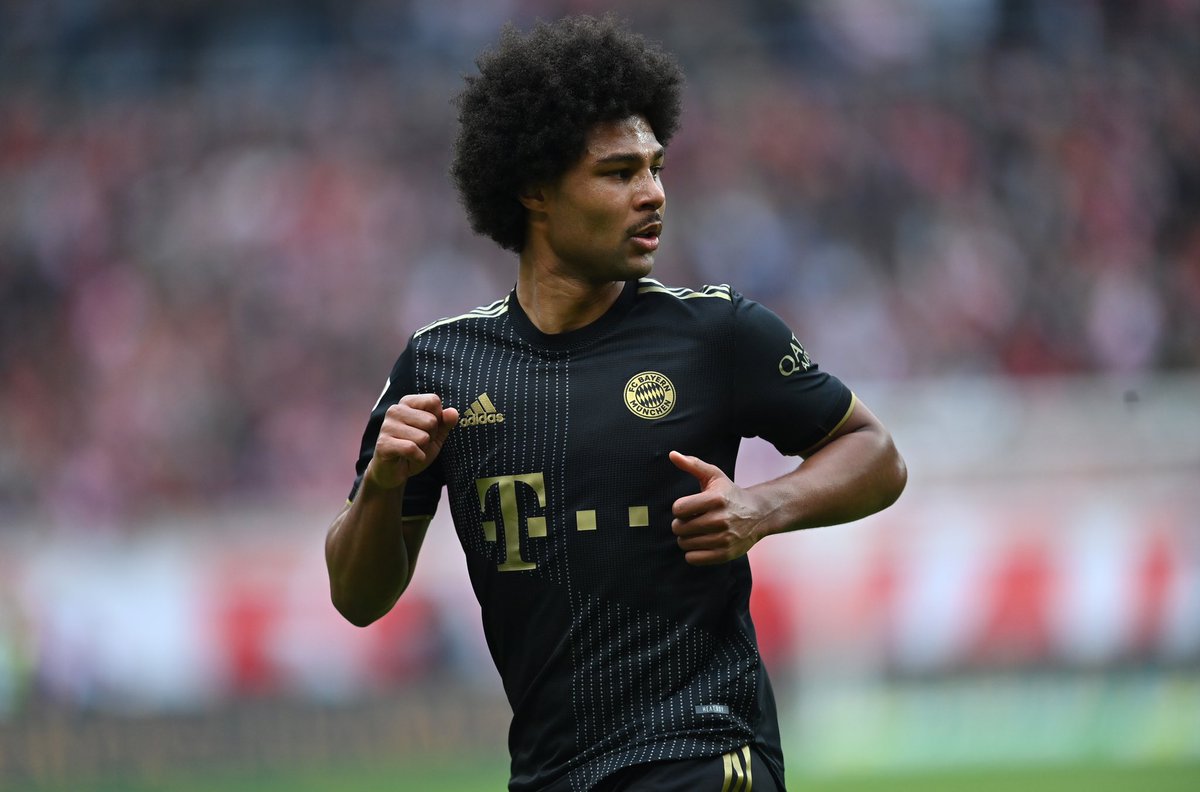 A recent report suggested that if the Germany international does depart the Bundesliga champions then Manchester City could be a potential destination, with the English champions identifying him as a replacement for Raheem Sterling.

According to the Manchester Evening News, the Citizens are still interested in signing Gnabry, who has won four Bundesliga titles, three DFP-Pokal trophies, and one Champions League during his time with the club.

Although the German midfielder is not interested in a move to join Arsenal and their London rivals Chelsea or Tottenham Hotspur, which could open the door for Manchester City.