Manchester United are reportedly planning a £60m move for Leicester City defender Harry Maguire in the winter transfer window, according to The Sun.

The Red Devils went in pursuit of the England international during the summer, only for the centre-back to stay at the King Power Stadium and pen down a new five-year deal. 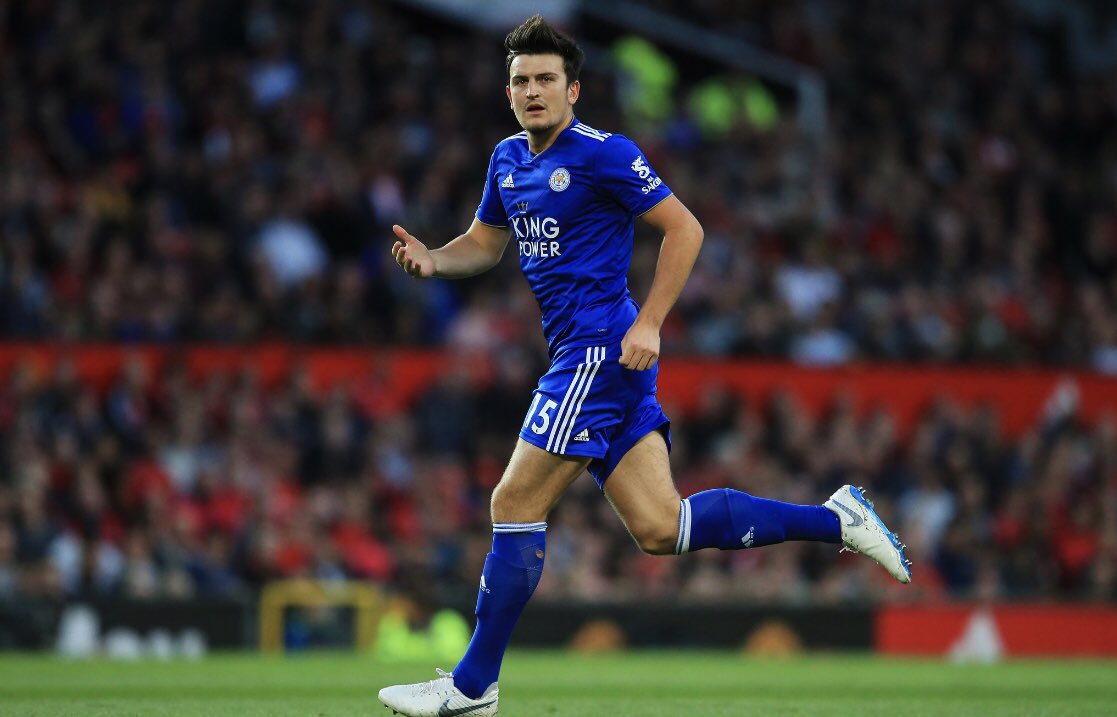 However, the former Sheffield United player confessed earlier this week that he would find it difficult turning down a top-six club if an offer did arrive.

The report suggests that the North-West giants are now about to test Leicester’s resolve by launching a bid of £60million this January, while also offering Maguire a double-your-money deal.

It the deal goes through, it would make Maguire the second-most expensive defender in the world, following Virgil van Dijk’s £75m move to Liverpool earlier this year.