Liverpool and Chelsea have reportedly joined the clutch of clubs in the race to sign Reading winger Michael Olise, according to a report.

The Reds are interested in a swoop to sign the 18-year-old midfielder but the English champions face fierce competition from Chelsea. 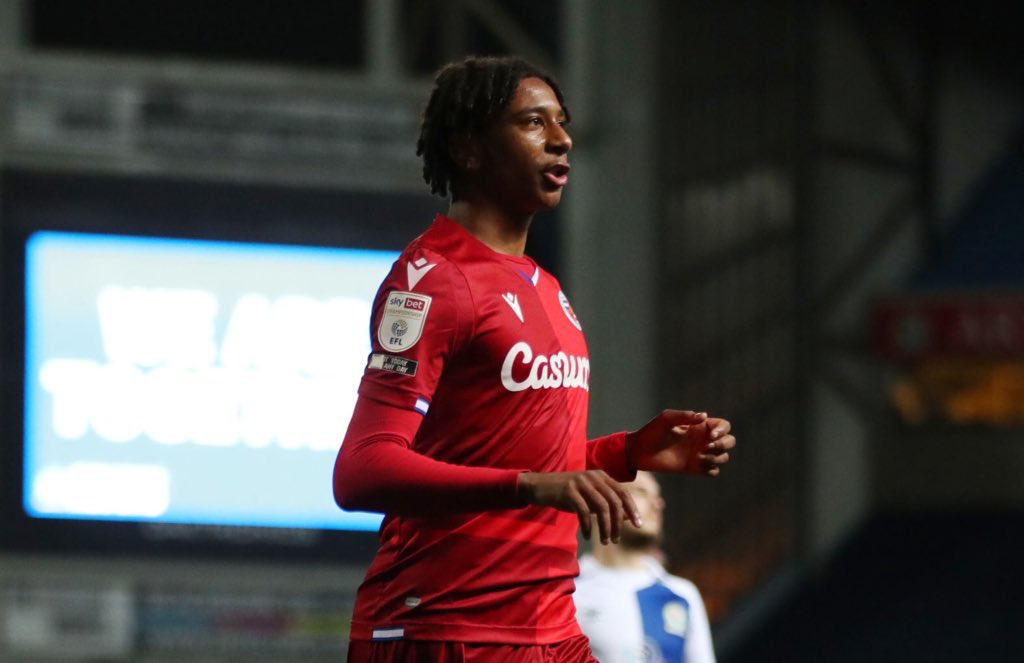 Website TEAMtalk says that the Merseyside outfit have been tracking the Reading starlet following his influential performances for the Royals in the Championship this season.

The report adds that Arsenal, Leeds United and Wolves have been interested in the teenager for some time but Liverpool have joined the fray alongside Chelsea, Everton and Manchester City in the past couple of weeks.

The winger is also attracting interest from Borussia Dortmund, RB Leipzig, Monaco and Napoli following his impressive performances for the Championship side.

The France Under-18 international has just 18 months left to run on his contract with the Royals to put potential suitors in a strong negotiating position.