According to The Telegraph, Manchester City are considering a move for Darwin Nunez as they search for Sergio Aguero’s long-term successor.

The Argentine has been performing impressively for Pep Guardiola’s side but he is now 32 years old and seems to have a few years left at the highest level.

The Manchester side already have the services of Gabriel Jesus but it is uncertain whether he is capable of performing such a big responsibility. 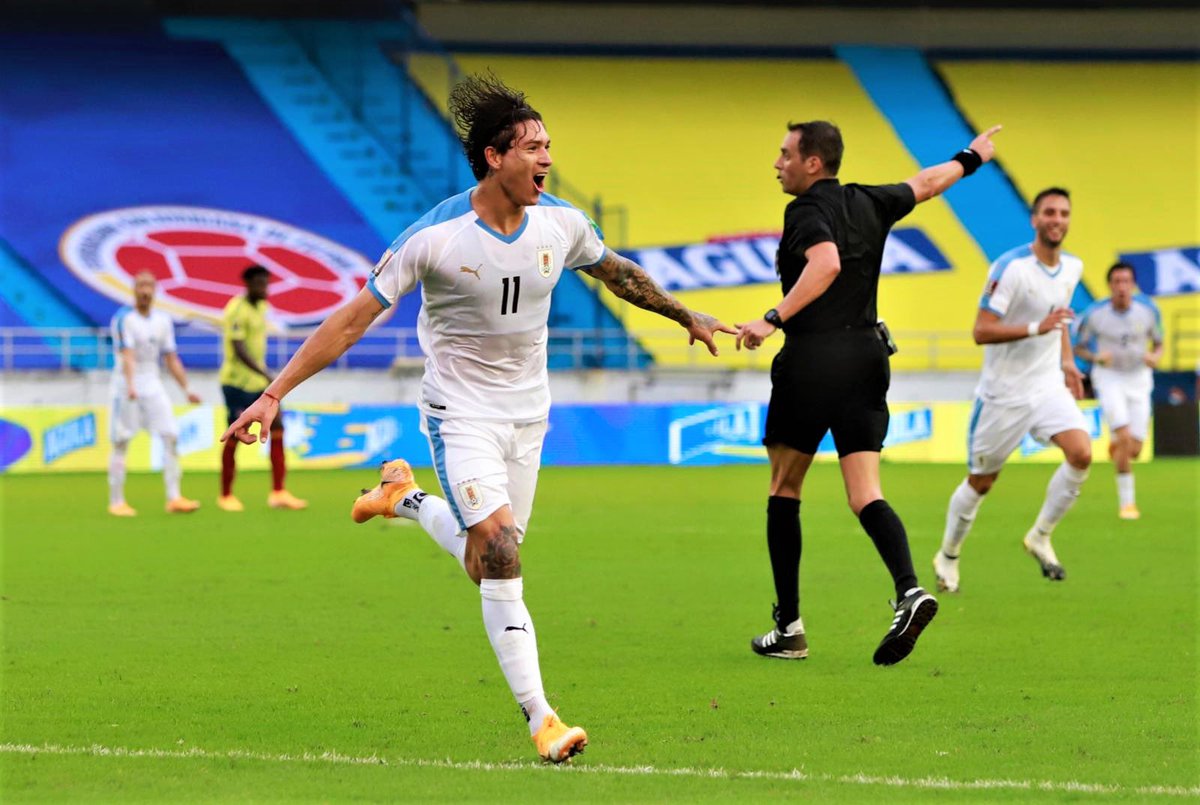 They have already been linked with Erling Haaland and Lautaro Martinez, but The Telegraph now mentions Benfica striker Nunez as a possible target too.

The Uruguay international joined the Eagles from Almeria just two months ago in a deal worth £21.8 million, and he has already shown glimpses of his potential in Portugal, smashing five goals and creating six assists in 11 appearances so far.

The talented striker has also earned four caps for the Uruguay national team, with two strikes to his name.

It is also said that City considered a move for Romelu Lukaku in the summer but Inter Milan set a hefty £94million asking fee for the 27-year-old, while Tottenham Hotspur were not interested to sell Harry Kane at all, owing to their own lofty ambitions.