According to the Daily Star, Manchester City are set to double the wages of Brazil international Gabriel Jesus at the Etihad.

The 23-year-old’s current contract is set to expire in two-and-a-half years until 2023, having penned a deal in the summer of 2018.

It is said that the Sky Blues are set to give him improved terms worth £150,000-a-week. That means his current salary would be doubled overnight. 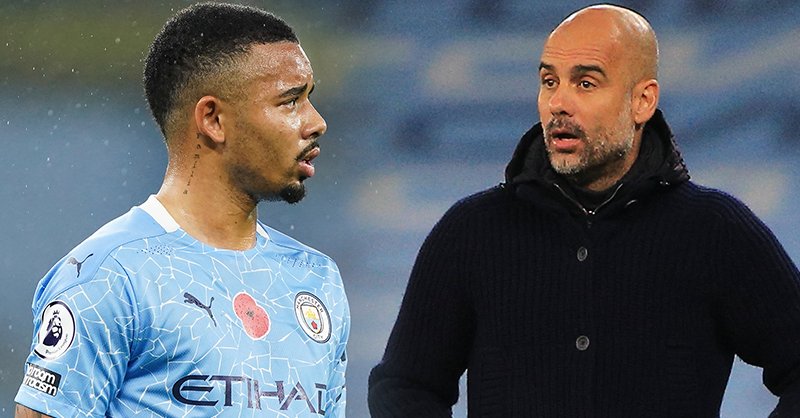 City recently secured the future of Pep Guardiola, with the Spanish coach signing a new deal that would keep him at the club until June 2023.

And with contract negotiations underway with Raheem Sterling and Kevin de Bruyne, they now are keen to secure the services of the Brazilian.

Jesus is an academy graduate of Palmeiras where he made 52 appearances in all competitions for the senior side, scoring 21 goals and creating six assists.

The 23-year-old landed a move to Manchester City in January 2017 in a deal worth £25million.

Since joining the Manchester side, he has smashed 43 goals in 104 Premier League matches, contributing well in winning the league title as well as two League Cups and the FA Cup.