The Uruguay international has established himself into the Madrid first team over the last three seasons and is now a key player for the Spanish champions, already made five appearances in La Liga this term. 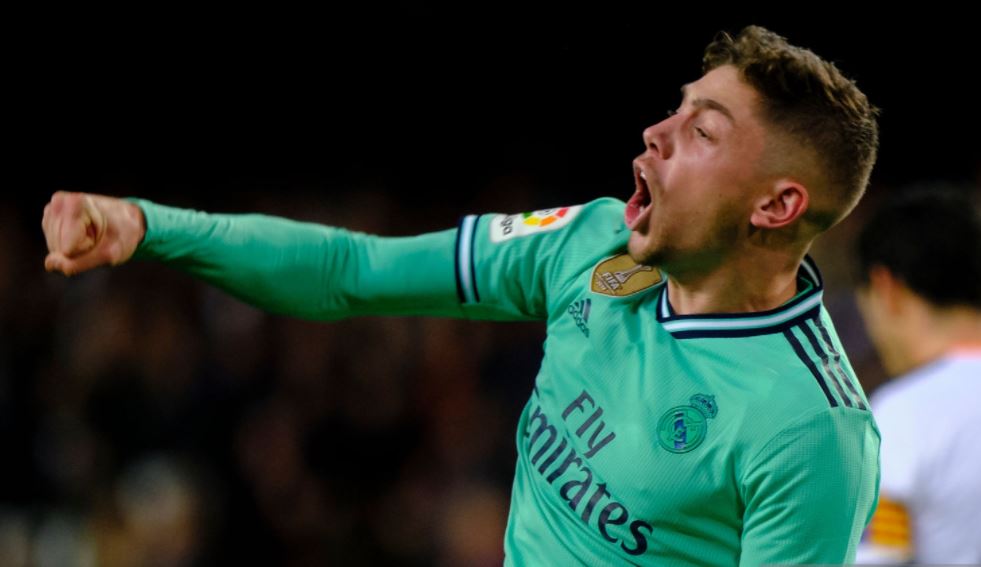 The 22-year-old still has five years remaining on his contract, while there is believed to be a whopping £640m release clause in his deal at the Bernabeu.

However, according to The Sun, Ole Gunnar Solskjær’s side are keeping a close eye on the Uruguayan as the rumours surrounding Paul Pogba’s future continues to gather pace.

The Frenchman recently said that he ‘dreams’ of joining Los Blancos, and the report suggests that the Capital giants would be open to a swap deal involving Valverde, who racked up 74 appearances for Madrid in all competitions