The 27-year-old has scored 22 goals and registered 54 assists in 270 appearances since joining the Portuguese giants in 2016.

While the defender has established himself as a prominent figure in Benfica’s squad, his future with the club appears to be uncertain, with his current deal set to expire at the end of the season. 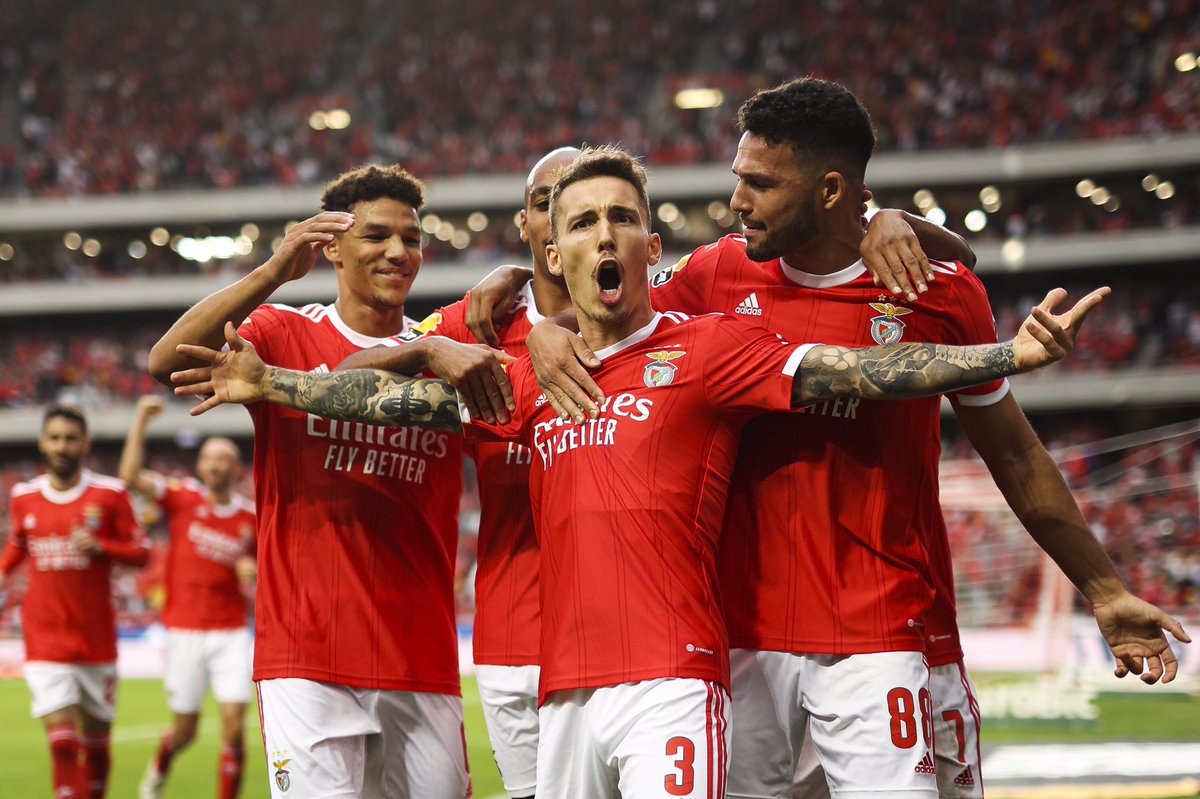 Man City were linked with the Spaniard in the summer, and according to the Manchester Evening News, City could attempt to negotiate a transfer at the turn of the year.

The report adds that the English champions could try to agree a cut-price deal, as the Portuguese outfit look to avoid losing him on a free transfer next summer.

However, the Citizens could face fierce competition from the league rivals Arsenal and Newcastle United, who have also been credited with showing interest.