According to Football Insider, Villa head coach Unai Emery is keen to strengthen the defence by bringing Torres to the Midlands club.

Torres, 25, was strongly linked with a move away to the Premier League over the summer, but the move collapsed in the end, ensuring that he remained with the Yellow Submarine where he has started all 12 La Liga games this season. 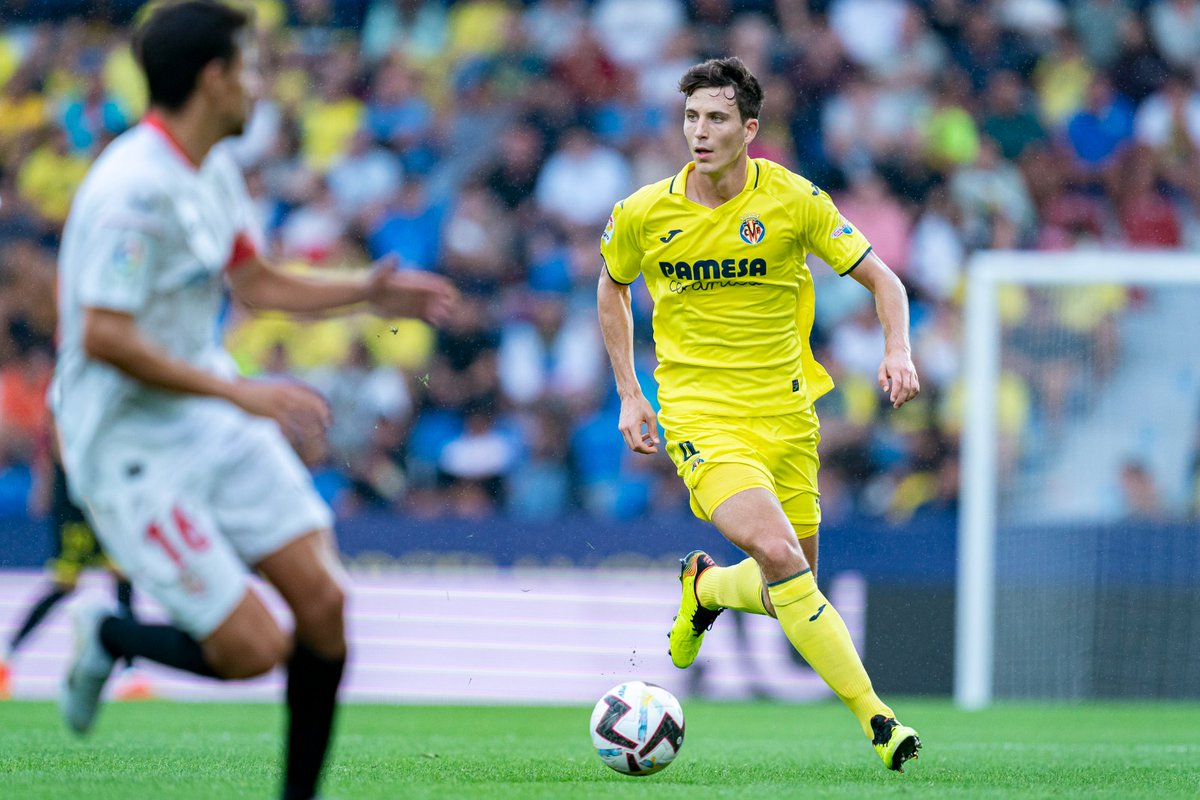 However, Aston Villa could move to sign Torres in the mid-season transfer window or next summer’s transfer window, as manager Emery looks to bring in a left-side defender.

The La Liga outfit are believed to be asking for a fee somewhere in the region of £40m for the Spaniard, who is contracted to the club until June 2024.