The 21-year-old has struggled for consistency this season, contributing just three goals in 13 top flight appearances, but his performances have not gone unnoticed by other teams across the continent. 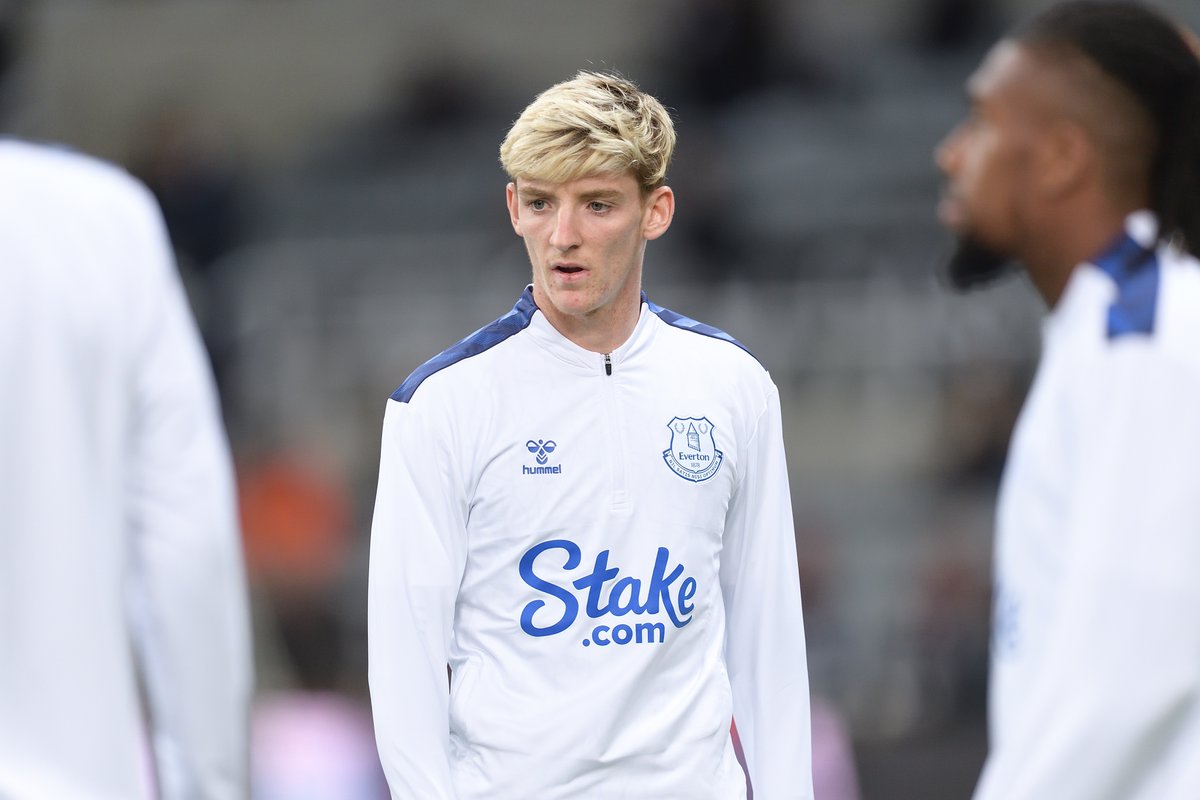 According to The Sun, Spurs are now considering a mid-season approach for the Everton attacker amid their attacking injury crisis.

The report goes on to claim that Tottenham Hotspur were one of the interested clubs over the summer, but Frank Lampard remains determined to keep hold of Gordon.

The North Londoners are preparing to test Everton’s resolve and have reportedly made contact over a move for the youngster.

The Toffees are expected to try to tie Gordon down to a new contract in a bid to fend off interest from Premier League rivals.

The England Under-21 international is contracted to Goodison Park until 2025.