Manchester United are reportedly ready to lock horns with Tottenham Hotspur over the signature of West Bromwich Albion goalkeeper Sam Johnstone this summer.

Johnstone’s contract with the Baggies is due to expire at the end of the campaign, and the stopper is said to be preparing to leave the Championship outfit on a free transfer. 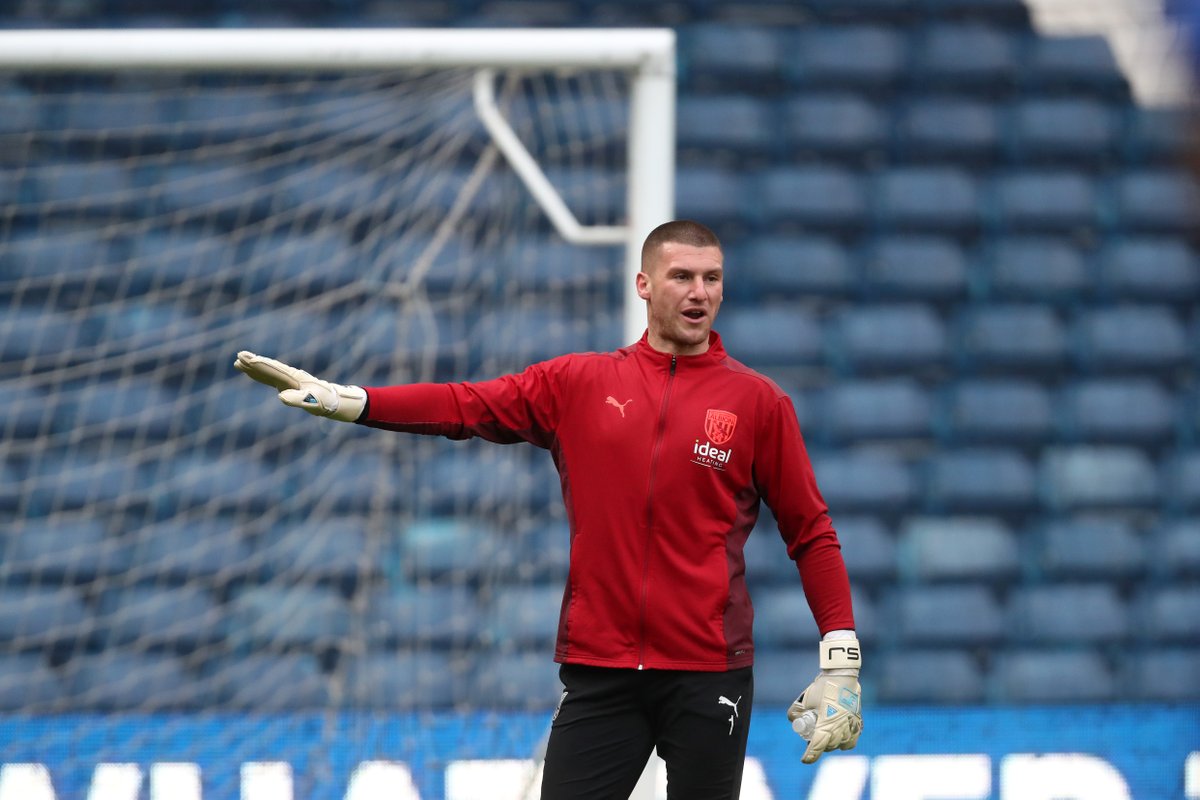 A number of elite clubs have been credited with an interest in the England international, who has made 36 appearances for West Brom during the 2021-22 campaign.

According to Sky Sports News, The Red Devils and Spurs will go head-to-head for Johnstone’s signature on a free transfer.

Johnstone previously represented Manchester United but never made a first-team appearance for the club, leaving on a permanent basis for West Bromwich Albion in 2018.